You’ve probably heard the expression “as American as apple pie.” Apples are grown today in every state in the United States, but when Columbus set sail for the New World, there wasn’t a single apple growing anywhere in America!

Apples first grew in the Near East, spreading to Europe before the days of the Roman Empire. It wasn’t really the apple that Adam and Eve supposedly ate in the Garden of Eden. The ancient word that became “apple” in the Bible really meant just “fruit.”

Apples reached America in 1629. The first apples grown in America were plucked from trees in Boston about ten years later. Today, about 100 million bushels of apples are harvested in the United States each year, with the largest number grown in the state of Washington. 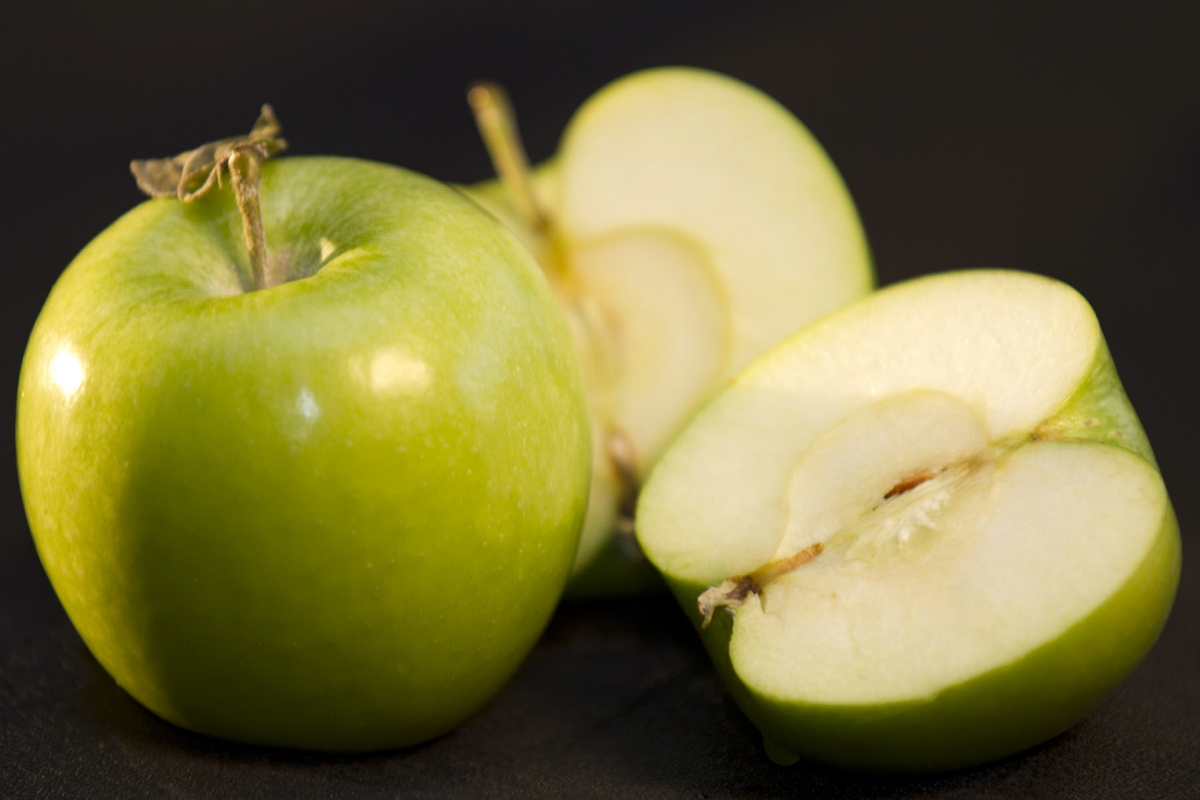 The average American eats more than 20 pounds of apples a year!