How Long Have The Chinese Used Pictures For Writing and How Many Different Chinese Characters Are There?

For at least 3,500 years, the Chinese have used pictures rather than letters to write things down.

This type of writing is called pictography.

A symbol represents a word in this system, which has about 50,000 different characters. 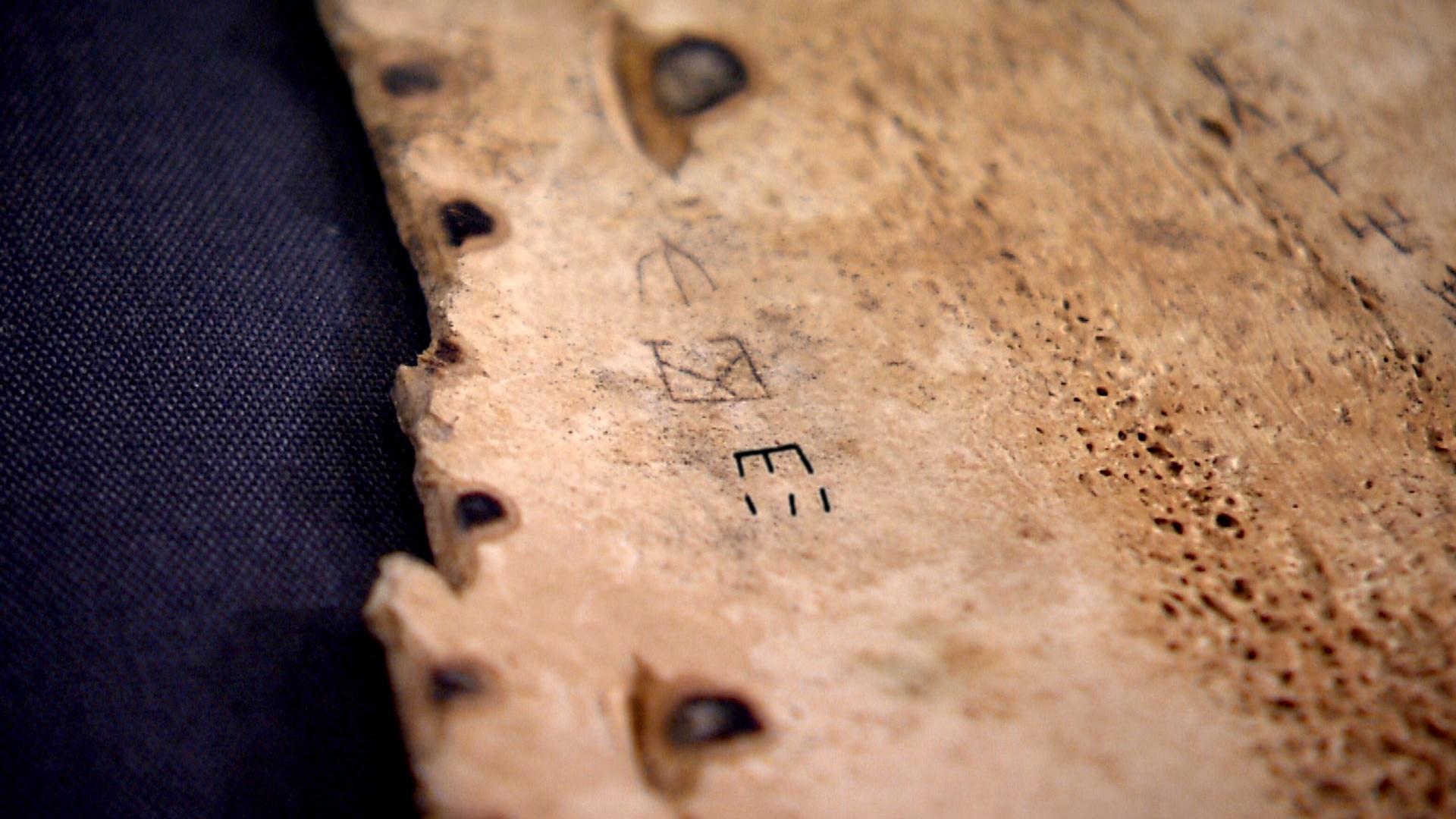 Only about 4,000 are used for everyday writing, though.

The interesting thing about the Chinese language is that even though it has hundreds of regional dialects and many different ways of pronouncing the same word, all Chinese people can read and understand written Chinese.

In the late 1950s, the Chinese introduced a phonetic way of writing, using the Roman alphabet, called the Pinyin system.

With this system, the Chinese people can communicate more easily with other world languages.

Under this system, for example, the city we used to call Peking is now called Beijing, which is closer to the way the Chinese pronounce the name.