How Long Was Hong Kong a Colony of the British Empire and When Did Britain Return Hong Kong To China?

Hong Kong has been a territory of China since 1997.

Prior to that date, the island of Hong Kong had been a colony of the United Kingdom for 56 years.

Since China ceded the island to Britain in 1942, part of what is now Hong Kong is on the Chinese mainland. 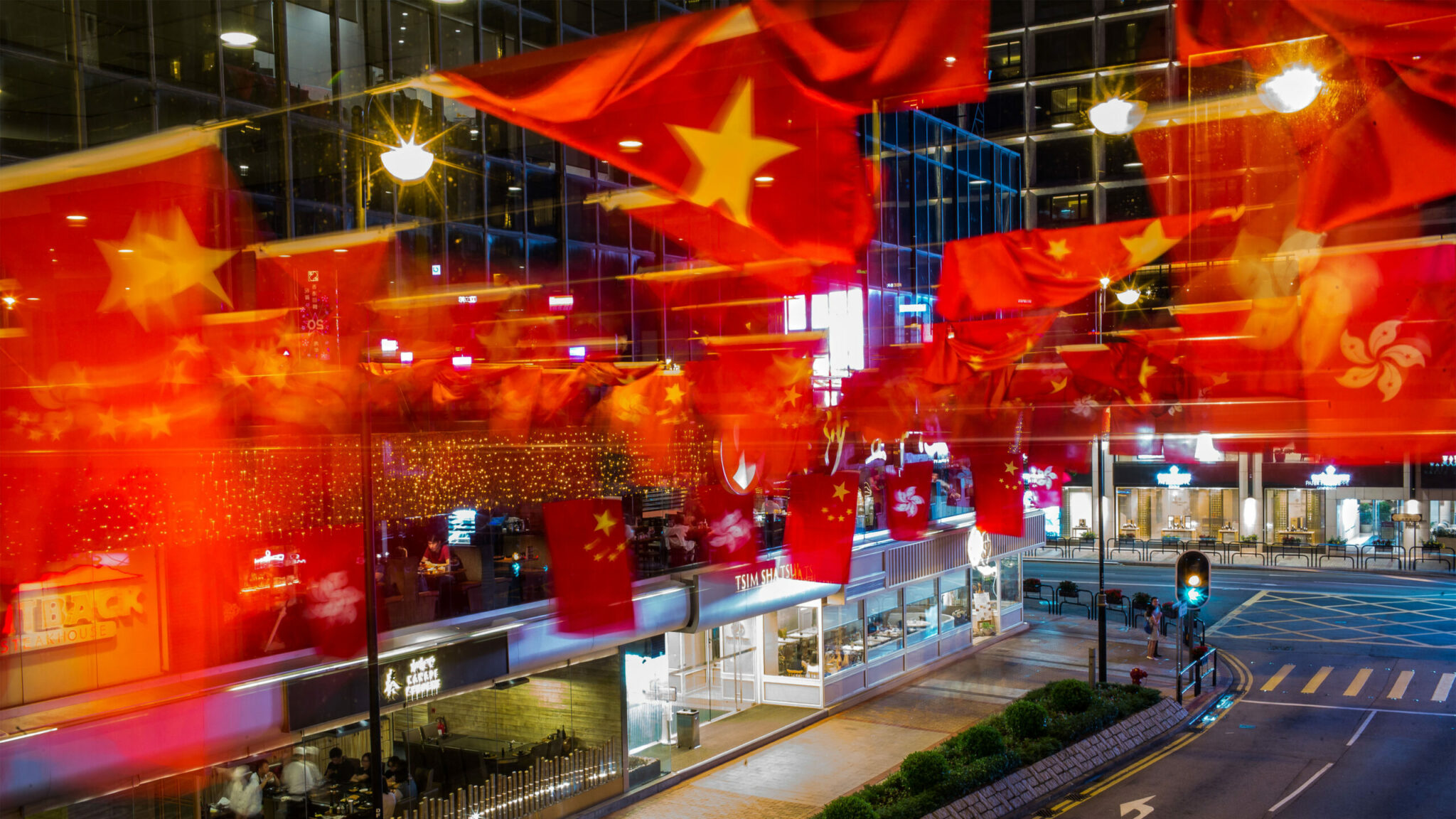 Hong Kong is renowned for its expansive skyline and deep natural harbor, and is situated on China’s south coast and enclosed by the Pearl River Delta and South China Sea.

The territory was occupied by Japan in the Pacific War during World War II.