The Panama Canal cuts through the isthmus of Panama for about 51 miles (82 km) from Limon Bay on the Atlantic Ocean to the Bay of Panama on the Pacific Ocean.

From 1903 until 1979, a 10-mile-wide strip of land called the Panama Canal Zone was controlled by the United States, which built the canal.

The United States continued to operate the canal for another 20 years, until 1999, when it was turned over to the government of Panama. 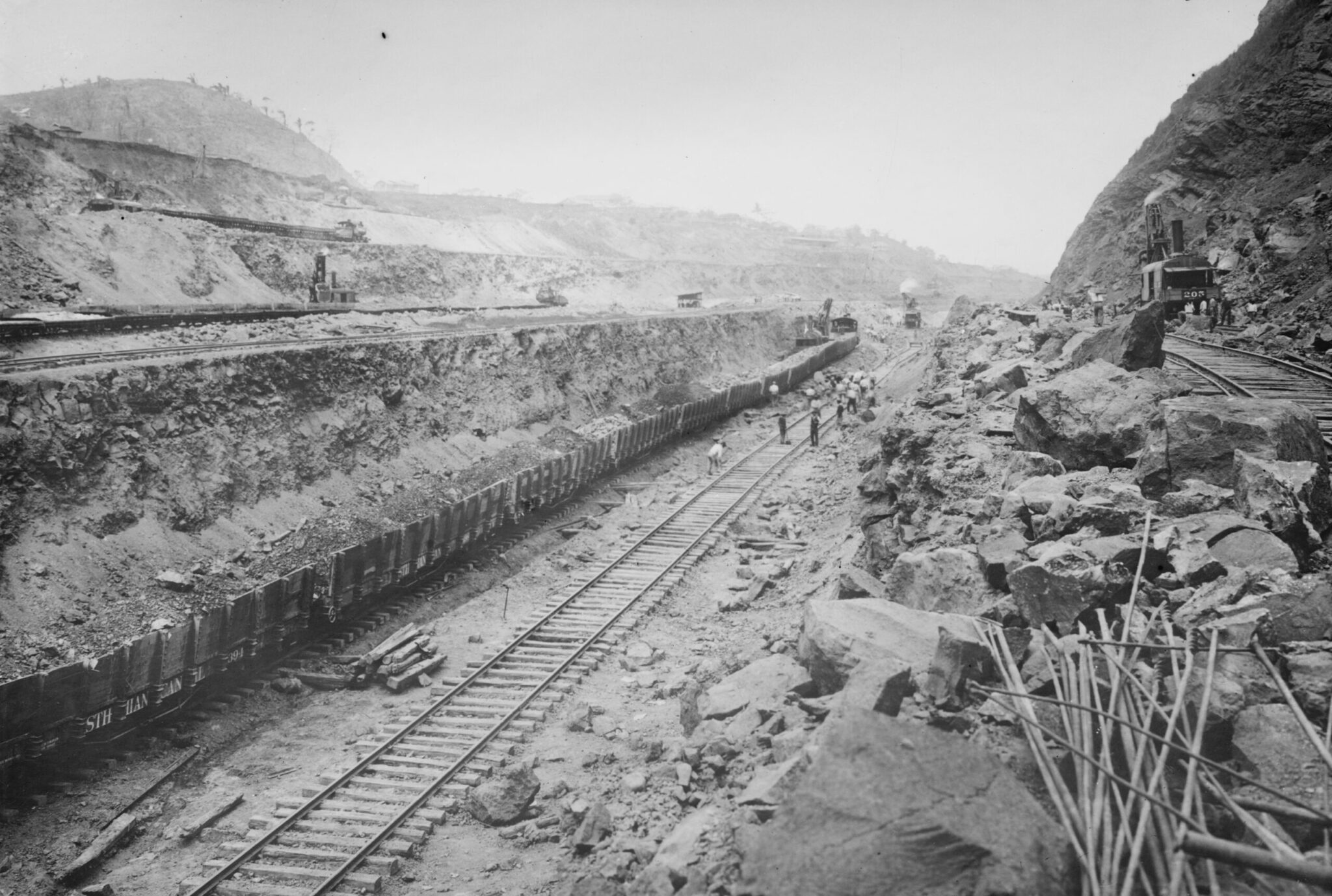