Why Has Costa Rica Become Such a Popular Tourist Destination and When Did Costa Rica Abolish Its Army?

Costa Rica’s government has been working to promote the country as a prime ecotourism destination.

Almost one-third of the country’s land is protected by the government. 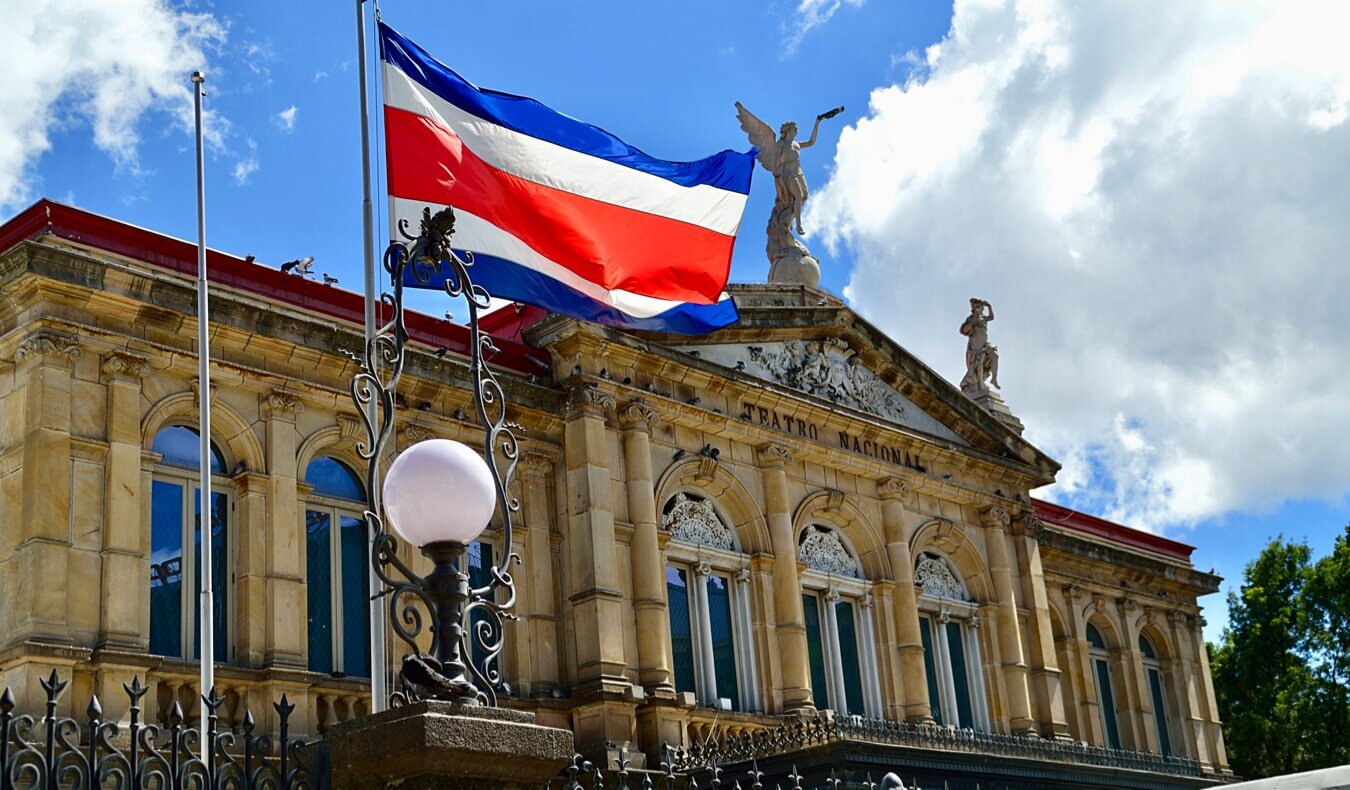 Corcovado National Park in Costa Rica is internationally renowned among ecologists for its biodiversity.

Costa Rica became militarily neutral when it abolished its army permanently in 1949.

El Salvador is the only Central American country that does not have a Caribbean coastline.