How many African Americans have served on the U.S. Supreme Court?

Only two African Americans have served on the Supreme Court in 2002.

The first, Thurgood Marshall, was a widely recognized civil rights theorist who had headed the NAACP.

He had been an accomplished attorney who convinced the 1954 Supreme Court that racial segregation in public schools was unconstitutional, and he was a respected jurist with years of experience on the federal bench. 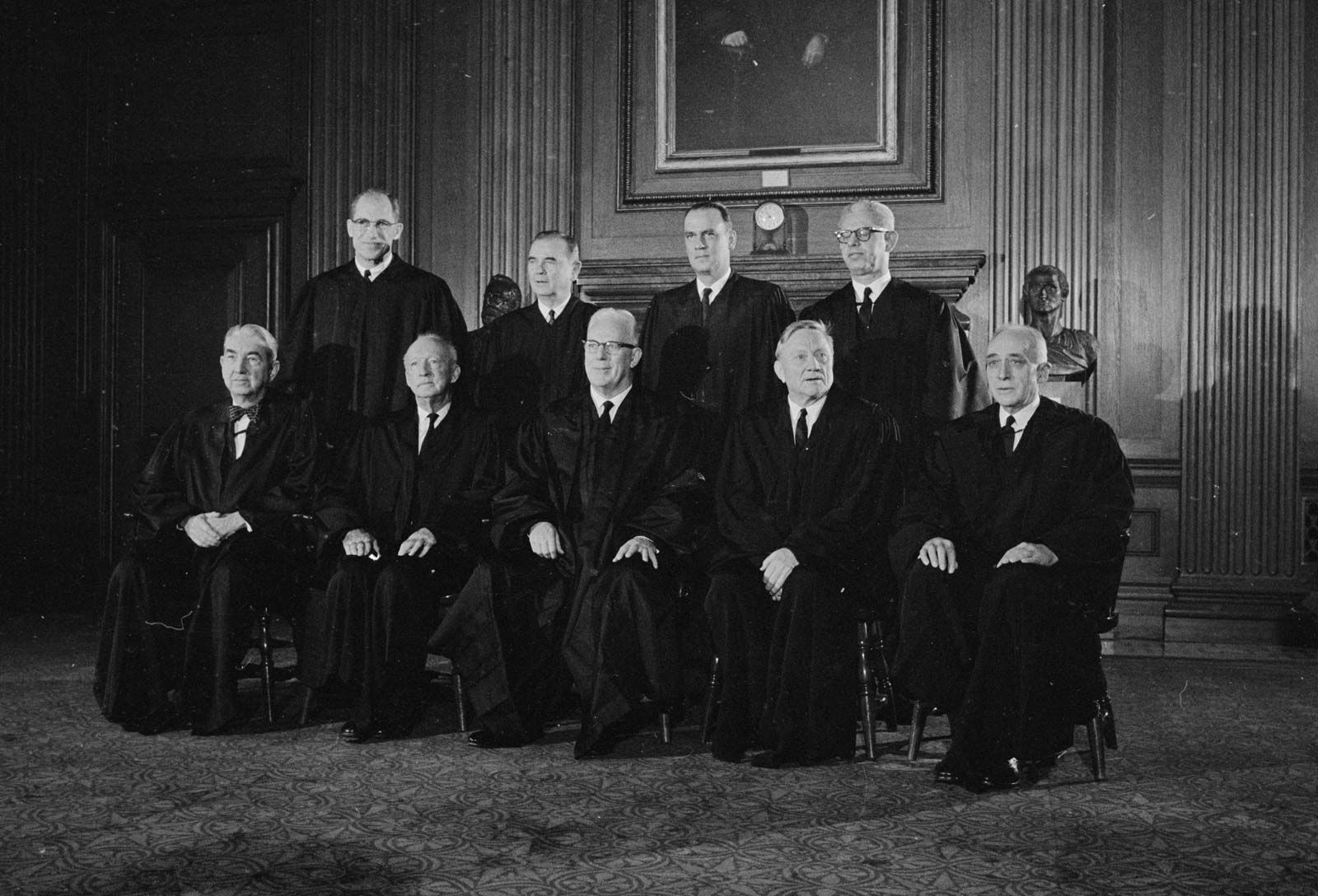 The second African American to serve on the Supreme Court was Clarence Thomas.