How did the judicial system block President Roosevelt’s plan to pack the Supreme Court?

Although Franklin Roosevelt was reelected to the presidency in 1936 by an overwhelming majority (he carried every state except Maine and Vermont), there was one very significant place where the majority opposed him: the Supreme Court.

Social ills plagued the country and Roosevelt was determined to extend his New Deal, but the judicial veto threatened many of his programs. To date, the Court had found New Deal legislation unconstitutional in seven of the nine cases brought before it. The vote was close, however: 5-4 in three of the cases, 6-3 in two others. 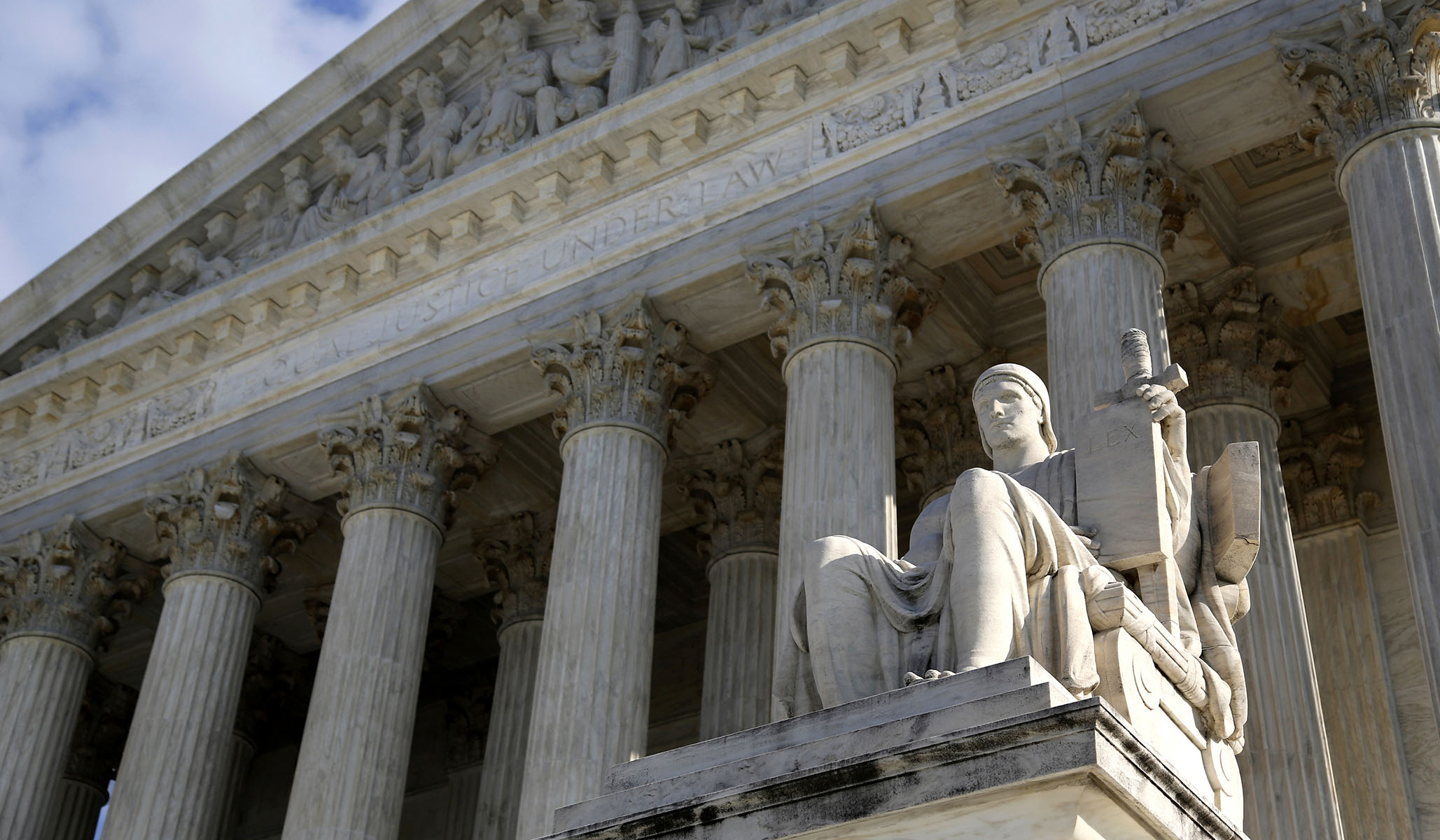 “Courts are not the only agency of government that must be assumed to have the capacity to govern,” said Stone to the conservatives, and he stressed the Court’s need for self-restraint, since this was the only check on its powers.

The President echoed his sentiments, claiming that the Court had “cast doubts on the ability of the elected Congress to protect us against catastrophe by meeting squarely our modern social and economic conditions.”

He feared for the survival of several pieces of legislation integral to his program: the Wagner Act, giving new authority to the National Labor Relations Board; the Holding Company Act, which blocked financial concentration in public utilities; the Social Security Act, establishing a national plan of old-age and survivors’ insurance; and a federal-state plan of unemployment compensation. Roosevelt complained of the Court’s narrow reading of the Constitution and set out “to save the Constitution from the Court, and the Court from itself.”

Roosevelt and Attorney General Homer Cummings concluded that the obstacle of the Court majority would have to be surmounted, one way or another. They considered a constitutional amendment, but quickly abandoned this in view of the time such a process would consume.

They finally decided, outrageous as it would appear to many Americans, to tamper with the actual makeup of the Court. Under the rather hollow argument that the Court was suffering from too great a burden of work, Roosevelt suggested the appointment of another justice for every justice aged 70 or over.

Chief Justice Hughes quickly proved that the President’s overwork argument was specious. Roosevelt then took a more straightforward and ingenuous approach, but his plan and slick attempt at executing it had already alienated many former supporters and scandalized his opponents. Democrats in Congress stood up against the President, and the nation was divided. A prolonged fight might well have ensued, embarrassing the President and halting once and for all his much needed social
reforms.

Fortunately for all concerned, the Court literally did save itself from itself in an unexpected reversal of opinion toward the New Deal legislation. In the spring of 1937 the Court endorsed a Washington State minimum-wage law and upheld the Wagner Act. Clearly, the bastion of conservatism was weakening, and Roosevelt saw no need for additional members, particularly when one conservative justice resigned, giving the President an opportunity for a new appointment.

Although the attempt to pack the Supreme Court was ultimately defeated, Roosevelt maintained that he had only lost a battle, he had won the war.