How Many Angels Can Dance On the Head of a Pin and What Does the Expression Mean?

Medieval theologian-philosophers tried to calculate that incalculable number based on the notion that angels were the smallest possible physical creatures, though with very large spiritual powers.

Based on that same definition of size, a modern physicist actually made a calculation for an even smaller dance floor: the number of hypothetical angels that could dance on the point of a pin.

The calculation was offered in 1995 by Dr. Phil Schewe, spokesman for the American Institute of Physics. He presented his idea at a meeting of the Society for Literature and Science. 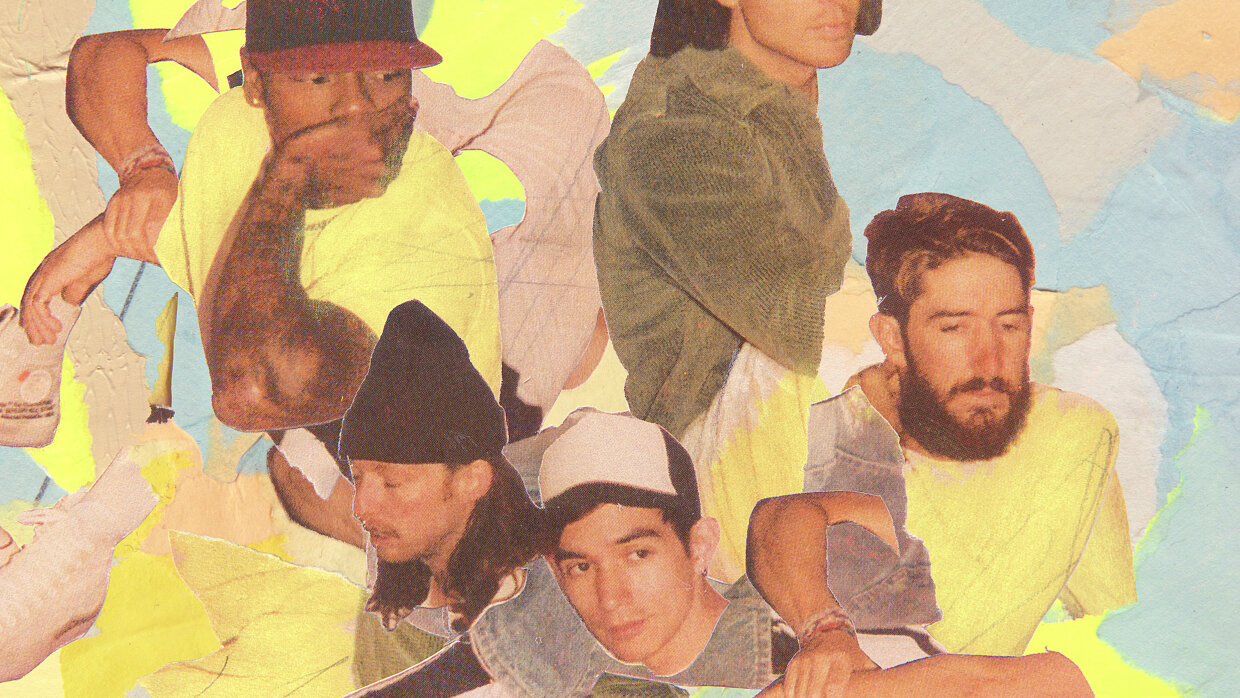 For the smallest possible angelic size, Dr. Schewe relied on an idea drawn from superstring physics that space itself is not infinitely divisible, but breaks down at a distance scale of 10′ meters.

For the size of a pinpoint, he took the tip of the IBM scanning tunneling microscope, the one that arranged 35 xenon atoms in the shape of the letters IBM. The tip tapers down to a single atom.

From there, it is an easy calculation, Dr. Schewe concluded. Figuring that the point is an angstrom across, or 10-b0 meters, you divide that by 10′ and the answer is 1025 angels (that’s a 1 followed by 25 zeroes) can fit on the point of a pin.

In modern context, the question serves as a metaphor for wasting time arguing topics of no practical value.