A “guardian angel” is a heavenly spirit assigned by God to watch over each person during his or her individual life.

The angel is part of the dogma of the Roman Catholic faith and is there to help guide people and keep them from evil or danger.

The feast to honor guardian angels is on October 2. 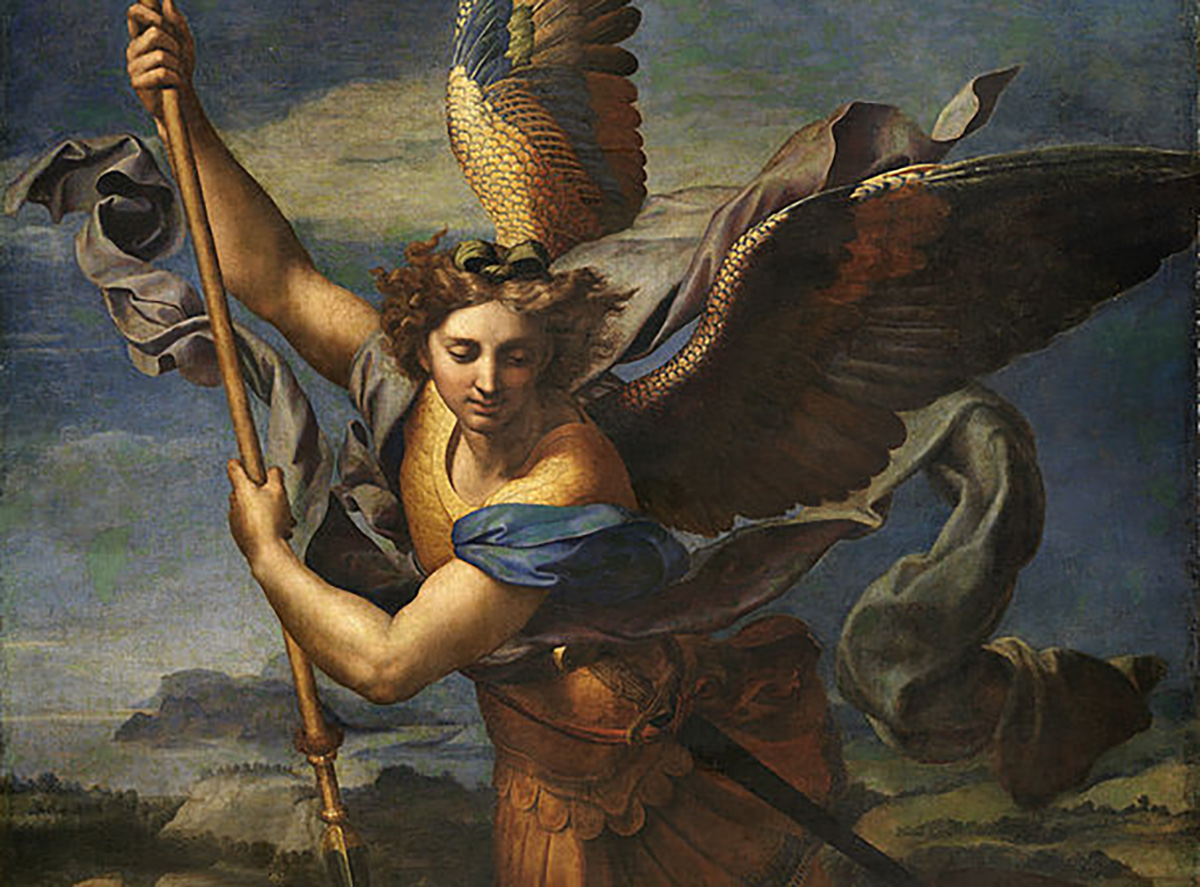 Like unidentified flying objects (UFOs), angels come in a variety of forms, depending on whose vision is believed.

Moses was visited by an angel in the guise of a burning bush, while Jacob said that he saw wingless angels climbing a ladder to heaven.

Witnesses swore they saw angels in human form beside the tomb of Jesus.

Ezekiel, of the wheel fame, boasted that he saw cherubim with four wings, while Isaiah outdid him by claiming to witness seraphim angels with six wings.

After that the common image of an angel with two wings, as depicted by most artists to this day, was settled on.

The English word angel is from the Greek angelos, meaning “messenger.”

The Hebrew word for angel is malak, which also means “messenger.”

In the Koran, angels are said to have two, three, or four pairs of wings or forelimbs, depending on how the Arabic word ajnihah is interpreted.