How many Bugs are in a Jar of Peanut Butter and why do People Practice Entomophagy?

Entomophagy is the scientific name for the practice of bug eating.

All of us eat insects accidentally all the time, check out the Food and Drug Administration’s guidelines for acceptable levels of insect parts in common foods.

A regular size jar of peanut butter is legally allowed to contain up to 210 insect fragments before it’s officially declared unsanitary. 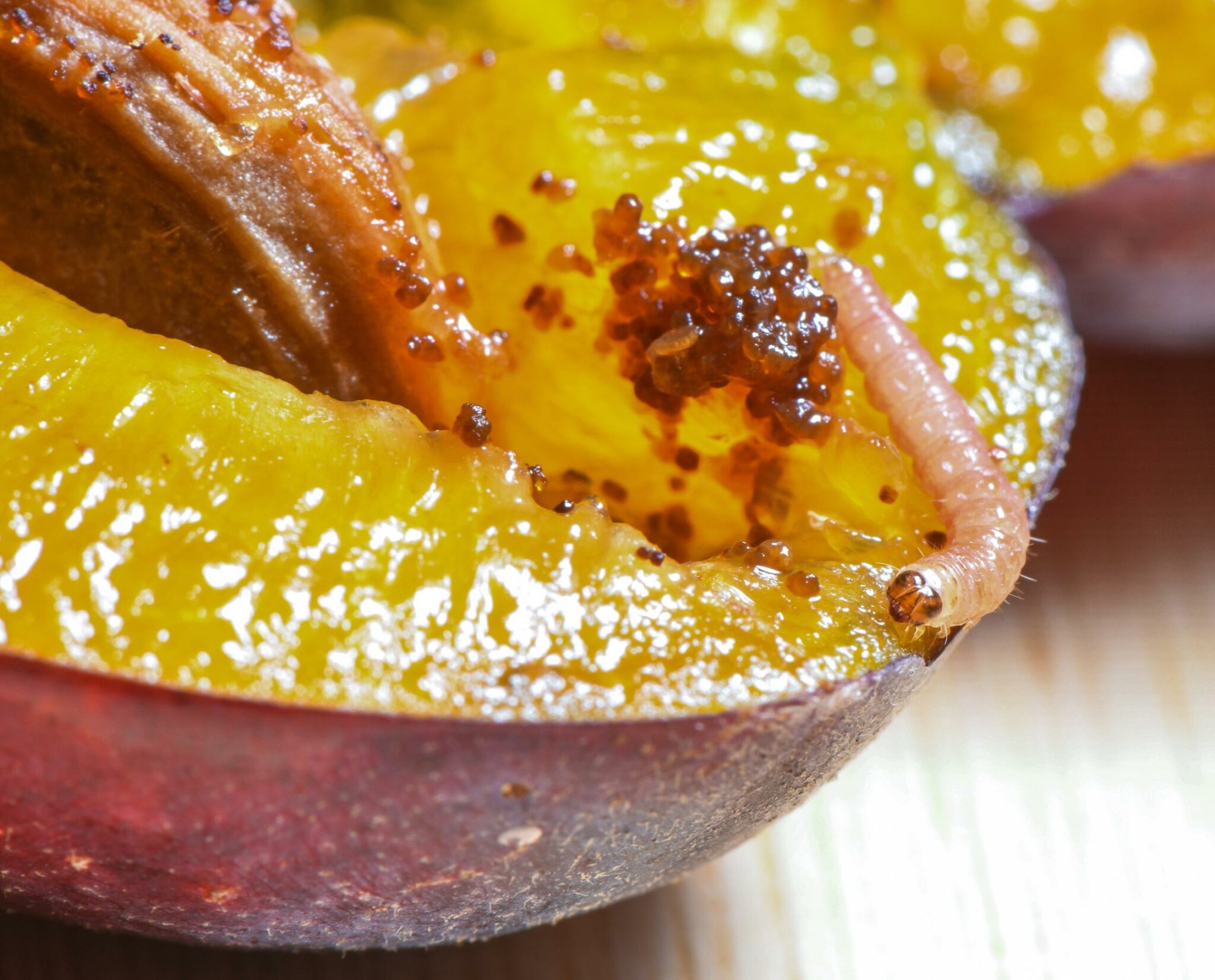 However, more people than you might suspect eat bugs deliberately, because pound for pound, insects have more protein and less fat than beef.