What Does the Word Peanut Mean and Where Did the Peanut Originate?

The peanut, also known as the groundnut, is a species in the legume “bean” family native to India, Africa, Mexico, South and Central America. 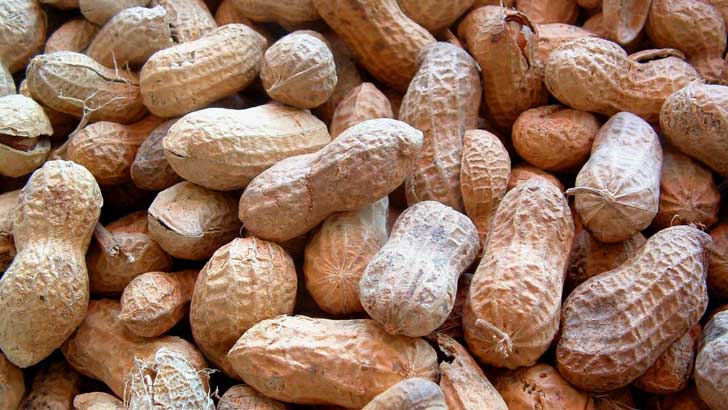 The scientific name “Arachis Hypogaea” means “under the earth.” 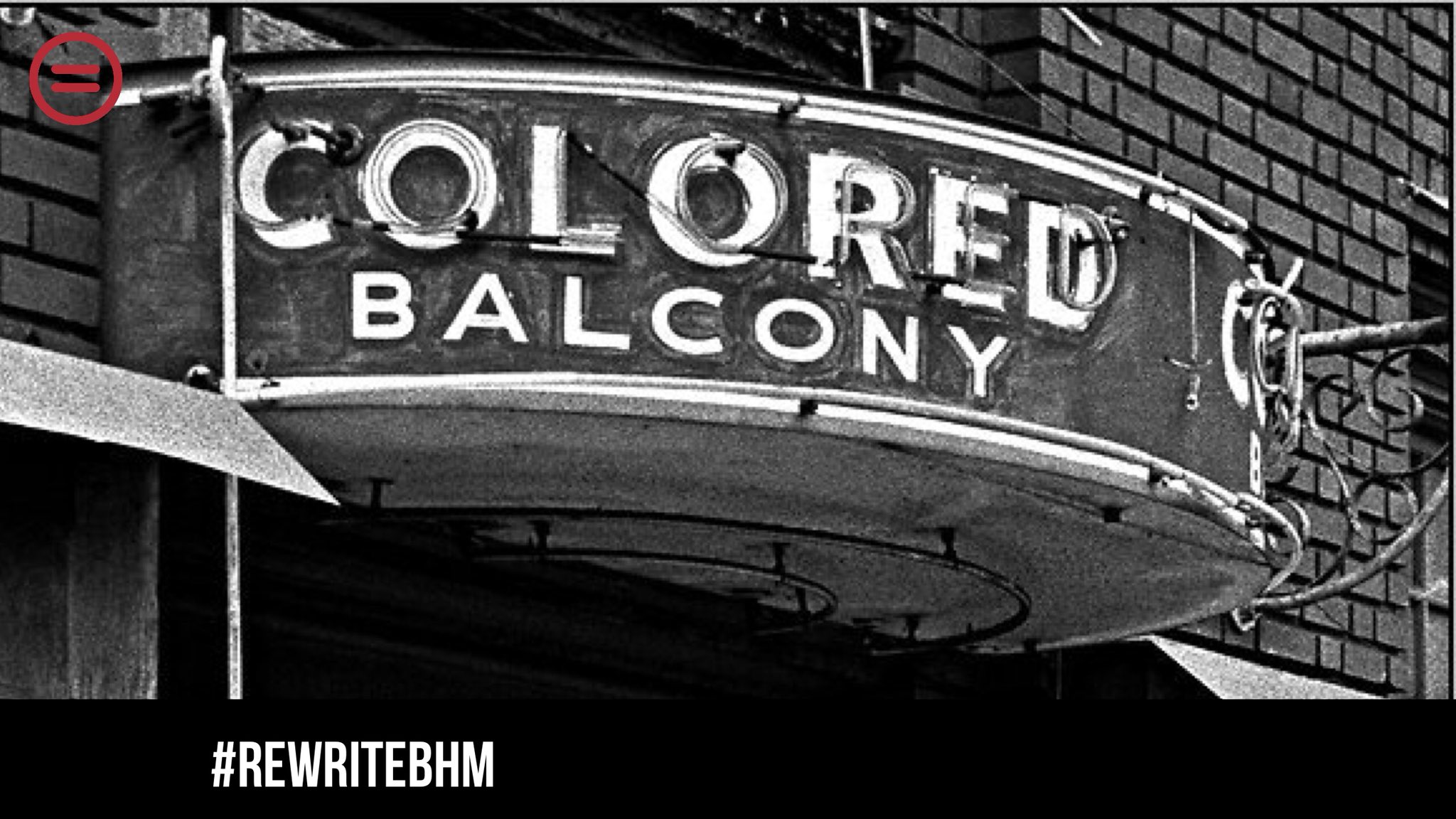 The name Peanut came from its appearance and is not an accurate label as the Peanut is not a nut but classified as a bean.

Peanuts have many other names, including earthnuts, ground nuts, monkey nuts, pygmy nuts and pig nuts, and goober peas. The term “Monkey nut” is often used to mean the entire pod.

There is strong evidence that peanuts were grown in prehistoric times in ancient Peru. Archeologists have dated the oldest specimens to about 7,600 years ago.

Cultivation spread as far as Mesoamerica where the Spanish conquistadors found the tlalcacahuatl being sold in the marketplace of Tenochtitlan, now known as Mexico City.

The plant was later spread worldwide by European traders.

The legume became popular in the West when it came to the United States from Africa. It had become popular in Africa after being brought there from Brazil by the Portuguese around 1800.

South American Indians were cultivating the peanut over a thousand years before European settlers arrived in North America.

Peanuts have many uses aside from plain peanuts, peanuts can be used to make peanut butter and peanut oil, and is used in cooking in many countries.

Peanuts are also high in Antioxidants, Resveratrol, and Niacin. We love nuts.