How many bullets hit Bonnie and Clyde when they were ambushed by lawmen?

One count puts it at 106 bullets that hit Bonnie and Clyde when they were ambushed by lawmen.

Bonnie Parker and Clyde Barrow were well known outlaws who traveled the Central United States with their gang during the Great Depression.

The gang is believed to have killed at least nine police officers and many more members of the public. 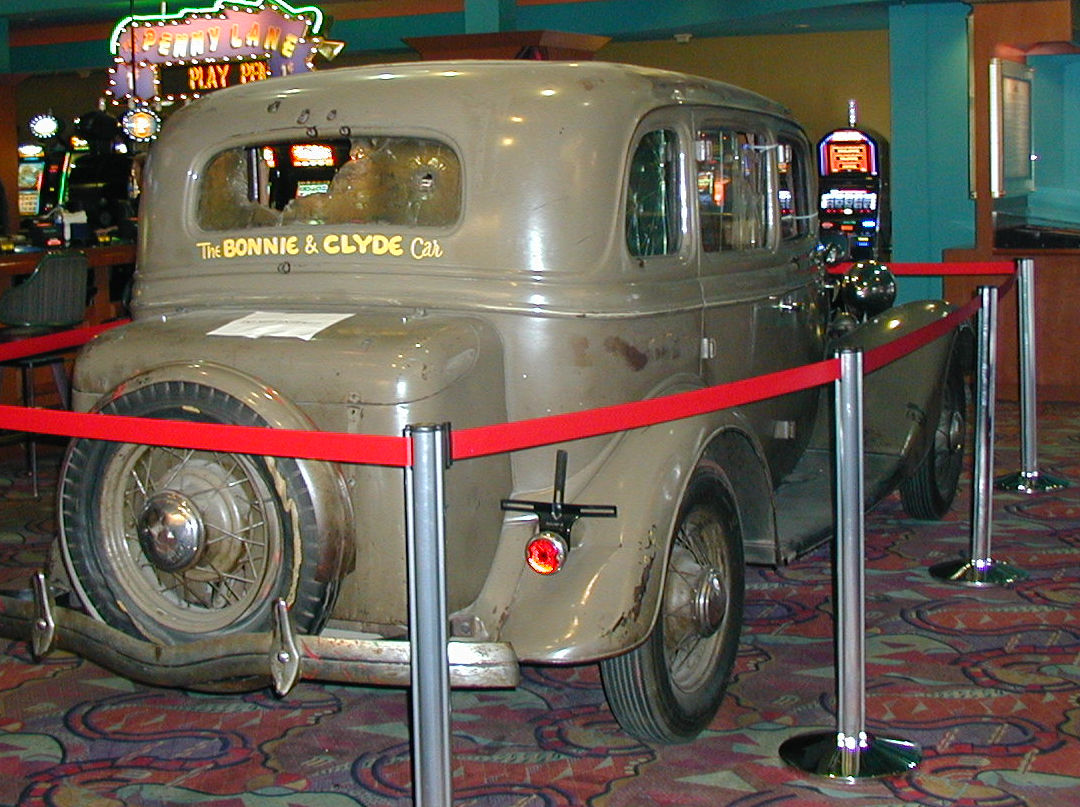 Bonnie chain-smoke Camel cigarettes, but had a reputation as a cigar-smoking gal from a snapshot found by police abandoned at a hideout.

Bonnie and Clyde’s trail finally ended on May 23, 1934, on a desolate road in Bienville Parish, Louisiana where they were shot by four Texas officers and two Louisiana officers.

As a result of their adventures, Bonnie Parker and Clyde Barrow were among the first celebrity criminals of the modern era.