How Many Capitals Are There in South Africa?

South Africa is located at the southern end of Africa. It borders on both the Atlantic and Indian oceans.

What is the capital of the nation? That depends. The legislature of South Africa meets in the city of Cape Town, on the Atlantic coast. The president and many government agencies have their offices in the city of Pretoria, about 850 miles away. And the country’s chief courts are located in the city of Bloemfontein!

You might say that South Africa actually has six capitals, because three tiny nations were recently carved out of South Africa, and each has its own capital. 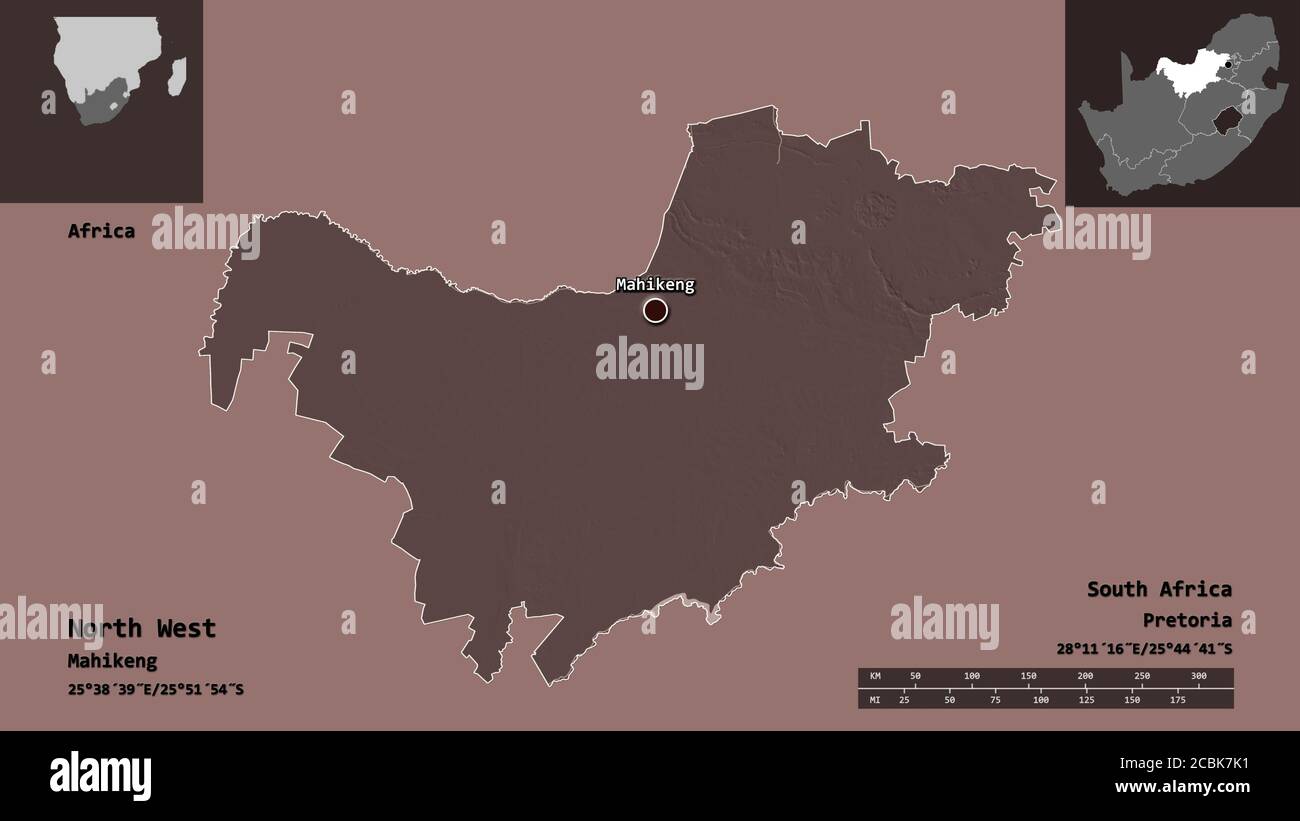 The first of these small nations, called independent homelands, was Transkei, the homeland of about 2 million Xhosa people. Bophuthatswana, the homeland of the Tswana people, was formed in 1977.

This “nation” consists of seven separate territories, none of which touches any of the others. And in 1979, the tiny homeland of Venda was created in the northeast part of South Africa. So far, only one nation on earth recognizes these homelands as independent nations, South Africa itself.