What Country Is Completely Surrounded by Another Country?

The Sotho, or Basotho, people of southern Africa have given two names to the land they now inhabit.

When this region was a British colony, it was called Basutoland after the Basotho. Now it is the independent nation of Lesotho, home to about 1.2 million people, most of them Basotho.

The Basotho once ruled a large area in southern Africa, but they were steadily pushed back by the invading Zulu people. In 1818, a great Basotho chief named Moshesh united his people against the invaders. He ruled the Basotho for nearly 50 years. 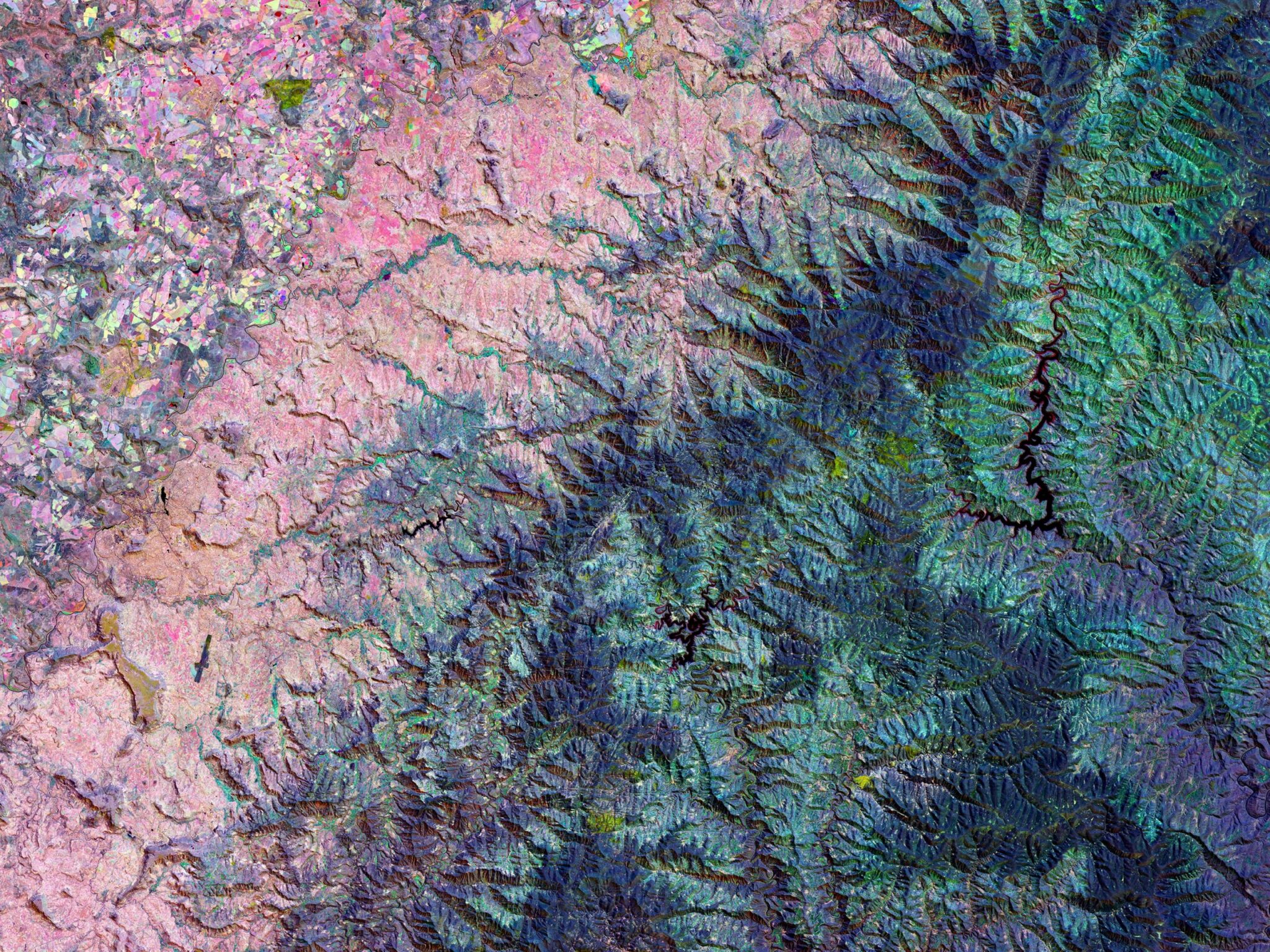 Conflicts with European settlers led the Basotho to ask for help from Britain, and Britain took over the region in 1868. Britain originally planned to make Basutoland part of the Republic of South Africa, but instead Britain granted independence to the nation in 1966.

With an area of just 11,720 square miles, Lesotho is slightly larger than Maryland. It is completely surrounded by the Republic of South Africa. The mountainous country has little good farmland, and it often suffers from drought.

About 40 percent of the male adults in Lesotho work in South Africa. This small nation has one of the highest literacy rates in all of Africa.