How Many Cosmonauts Did the Russian Spacecraft Vokshod 1 Carry Into Orbit and What Was the Altitude Record Set?

The USSR felt that they were lagging behind in the space race since the United States had sent two men, not just one, into space aboard Gemini 3.

They converted the Vostok capsule, which had been designed for one cosmonaut, an astronaut in the Soviet, now Russian, space program, into a very cramped three-person spacecraft.

On October 12, 1964, Vokshod 1 carried three cosmonauts into a 1-day orbit around Earth. 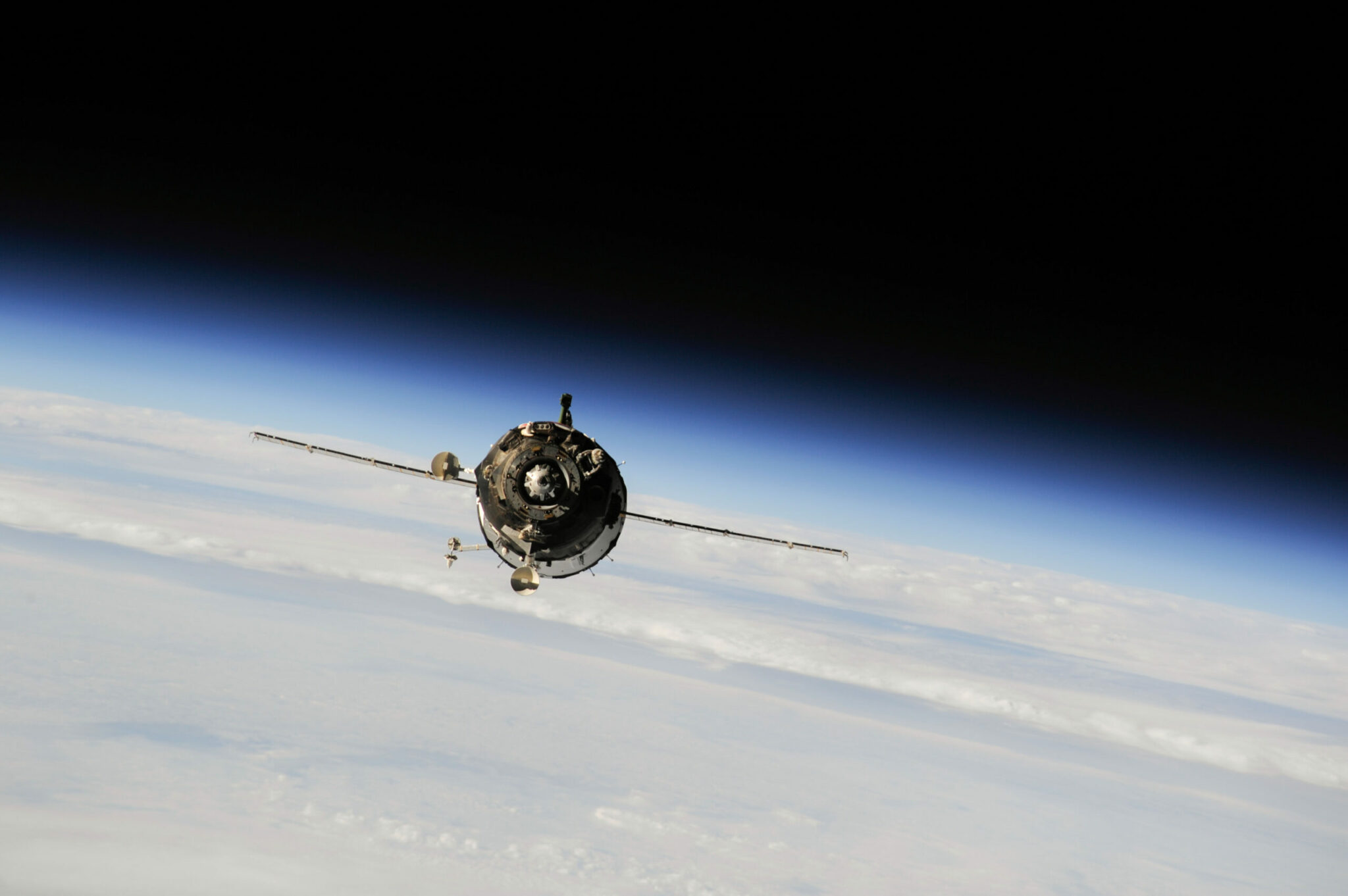 Voskhod 1 was the first space flight to carry more than one man into outer space.

It was also the first spaceflight without the use of spacesuits, and the first to carry either an engineer or a physician into orbit.

Voskhod 1 set a manned spacecraft altitude record of 336 km (209 mi) above the earth.