Who Was the First American To Orbit the Earth and How Long Did the Spacecraft Friendship 7 Spend In Orbit?

Astronaut John Glenn Jr. was the first American to orbit the Earth.

After numerous delays, his Mercury capsule, named Friendship 7, took off on February 20, 1962, and kept him in orbit for 5 hours.

During reentry, NASA suspected that the capsule’s heat shield, protection against the deadly heat of friction caused by falling through the atmosphere, might not remain in place. 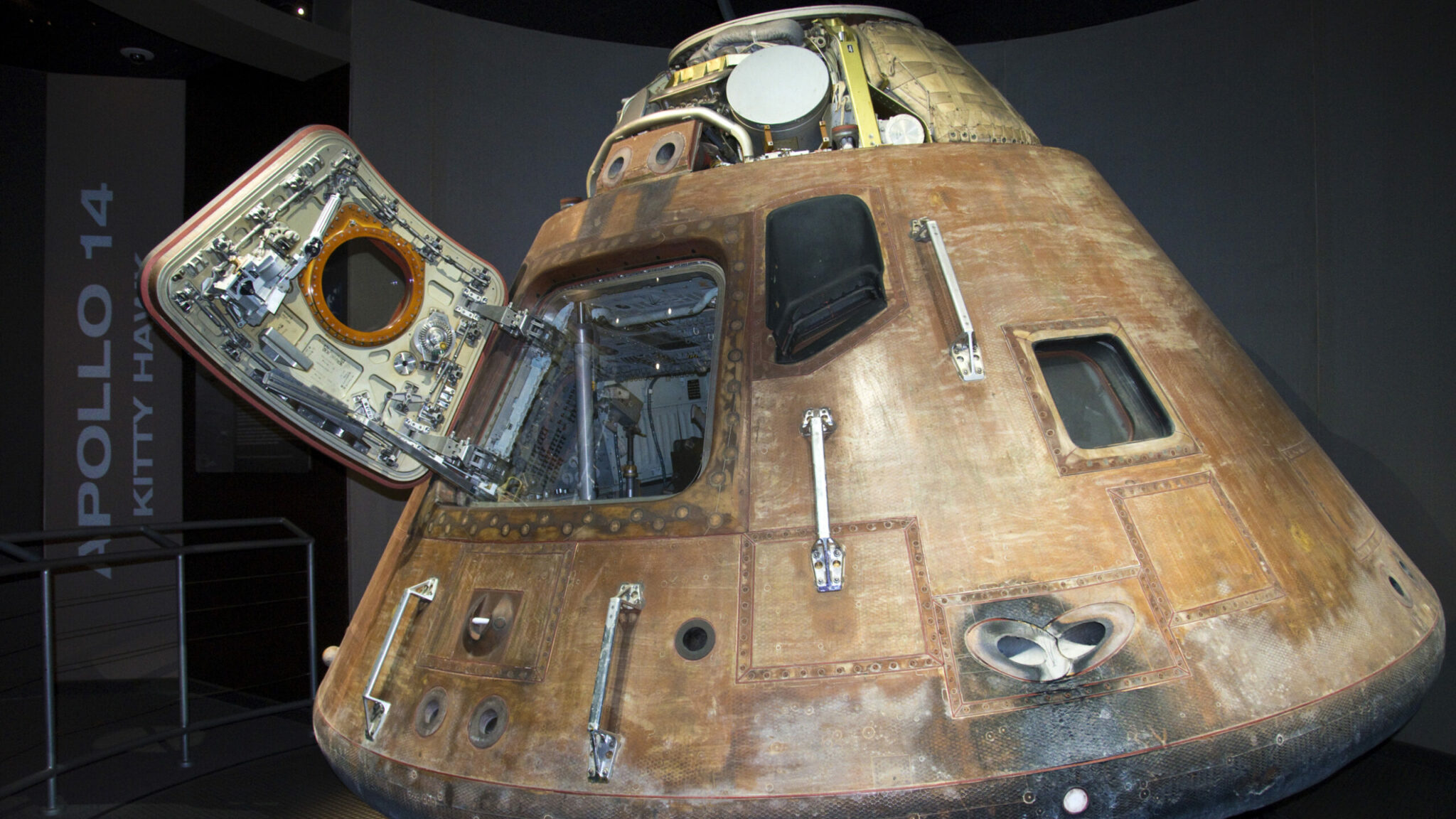 Glenn had to troubleshoot, but his landing was safe. The spacecraft re-entered the Earth’s atmosphere, splashed down in the Atlantic Ocean and was safely taken aboard the USS Noa.

All in all, six manned Mercury flights were completed in just over 1 year.