How Many Different Languages Are Spoken In Indonesia and What Is the Population of Indonesia?

People in Indonesia speak more than 250 languages and belong to 300 different ethnic groups.

In the 1920s, they devised a common language so they could communicate with one another.

It is called Bahasa Indonesia, which is based on the Malay language. 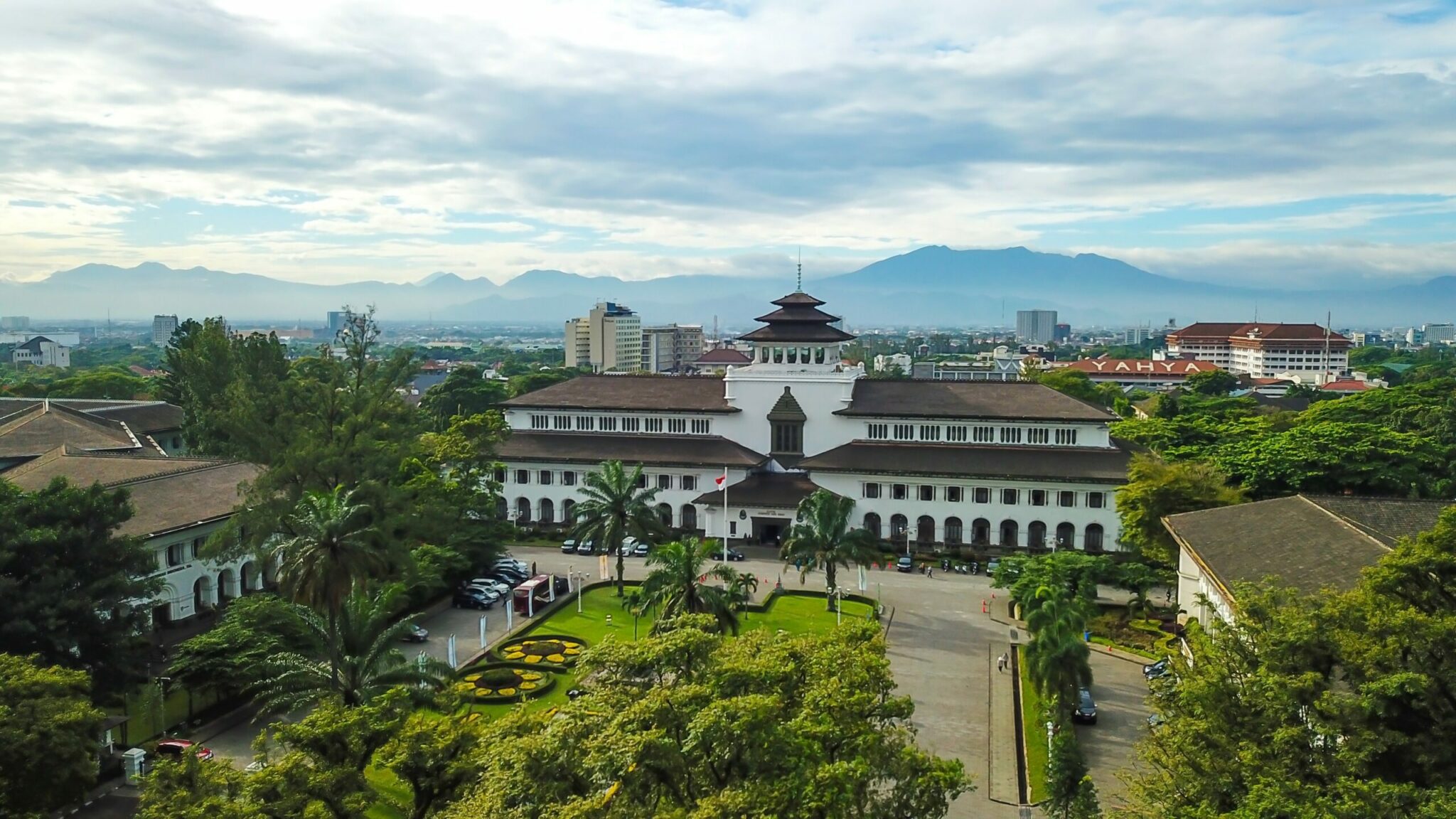 Indonesia has a population of about 230 million people in 2010, and is the fourth most populous country in the world.

The country has the world’s largest population of Muslims.

The Javanese are the largest and the most politically dominant ethnic group in Indonesia.

Indonesia has vast areas of tropical forests that support the second highest level of biodiversity in the world.