The Philippines became an independent country in 1946.

The Philippines had been a U.S. territory since 1898, when the Spanish gave the islands to the United States at the end of the Spanish-American War.

Spain had ruled the islands for the previous 300 years. 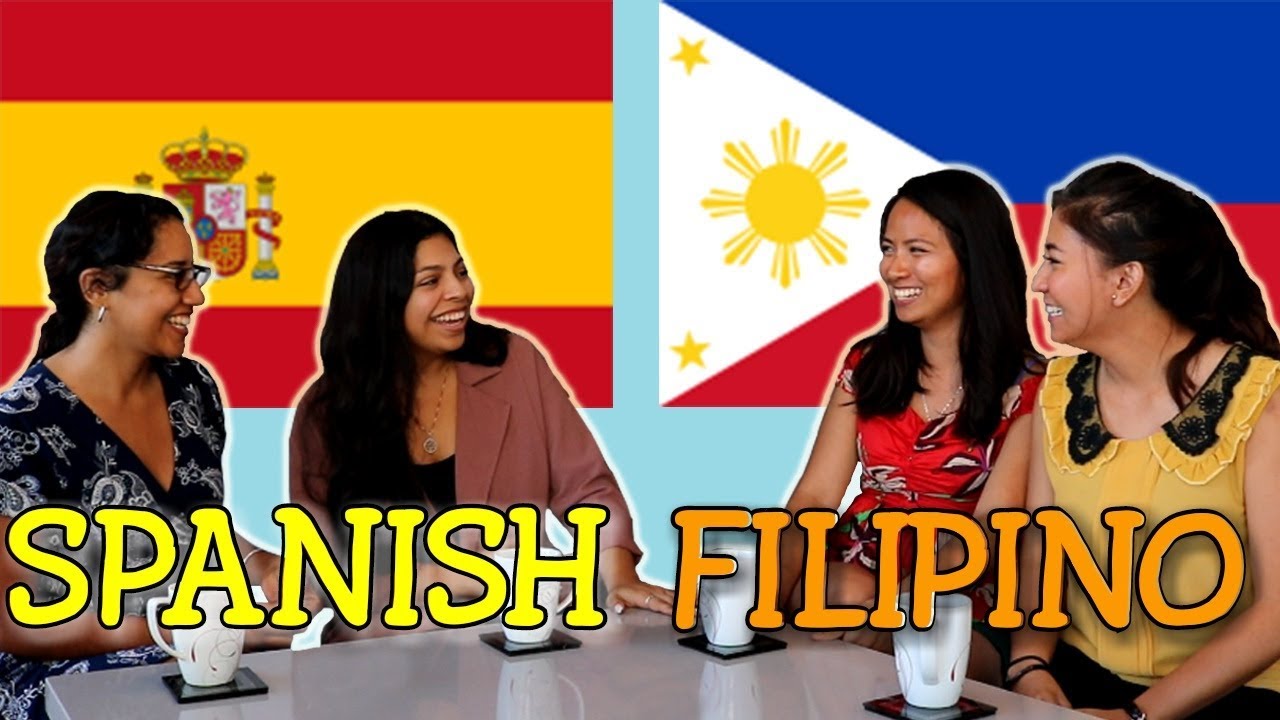 The Philippines consists of more than 7,000 islands, but its people live on only about 1,000 of them.

There are 175 individual languages in the Philippines, and 4 of them no longer have any known speakers.

Filipino and English are the official languages in the Philippines.

Filipino is a version of Tagalog, and is spoken mainly in urban regions.

The Philippines has a population of about 92 million people, and is the world’s 12th most populous country.