How Many Different Languages Are Spoken In the World Today and What Is a Dialect of a Language?

No one knows for sure exactly how many different languages are spoken in the world today, but the number is probably between 6,000 and 7,000 languages.

And there are many more dialects, which are regional versions of a language with different pronunciations, accents, and words.

Most of these languages have relatively few speakers. 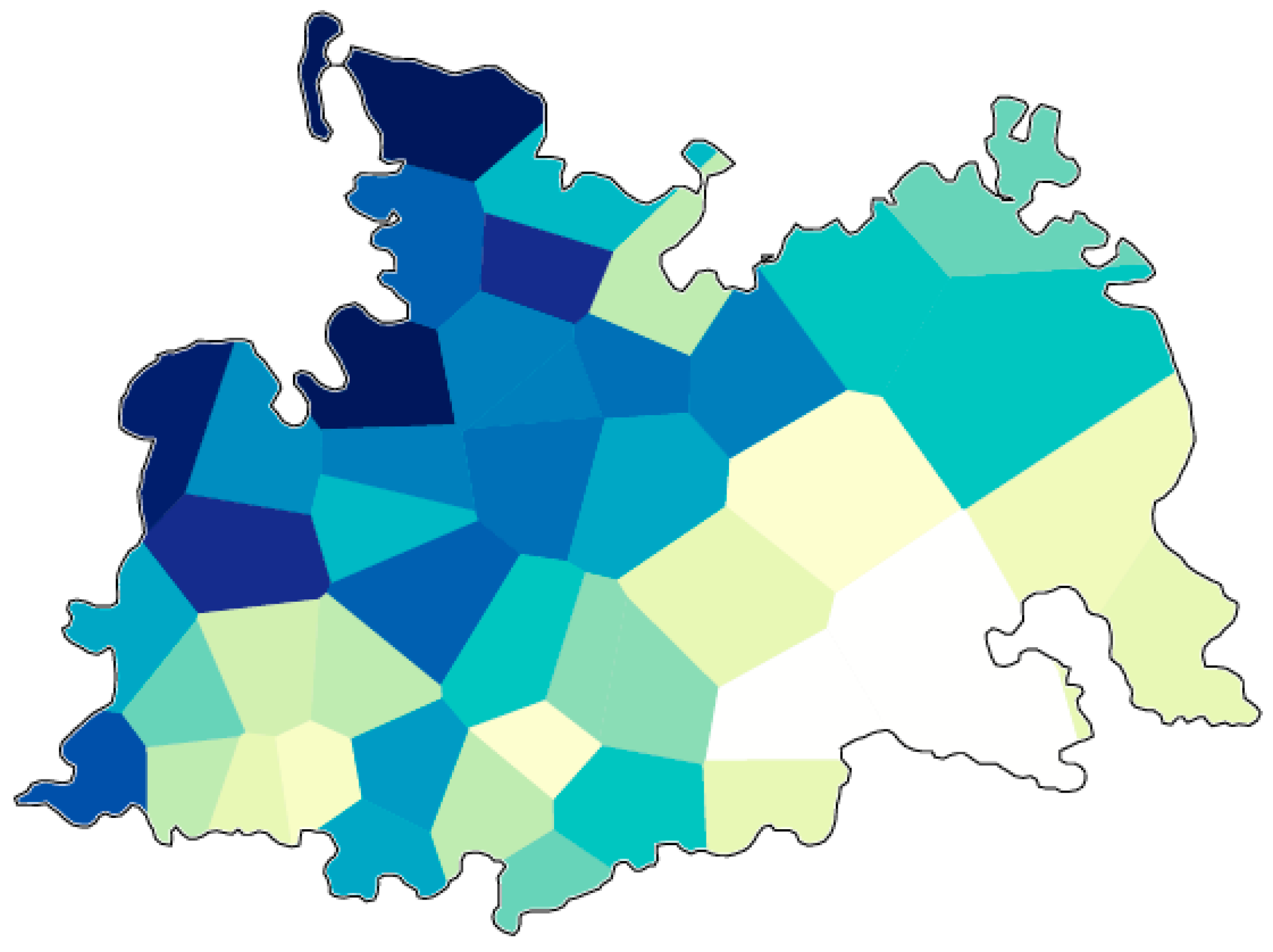 Every year, languages are dying out as technology and industry move into parts of the world that were once isolated.

Some experts predict that a hundred years from now, as many as 90 percent of the languages spoken today will be close to extinction or already extinct.

Most of these lost languages will be in Africa and Indonesia.

About as many people speak Korean as a first language as speak French, between 70 and 75 million.

Judaism, Christianity, and Islam all began in the Middle East, and they share many of the same beliefs and prophets.