Which Are the Most Widely Practiced Religions In the World and How Many Christians Are there In the World?

The top three religions in the world are Christianity, Islam, and Buddhism.

Together, about half the world’s people follow the beliefs and teachings of these religions.

Islam is the fastest growing of the three. 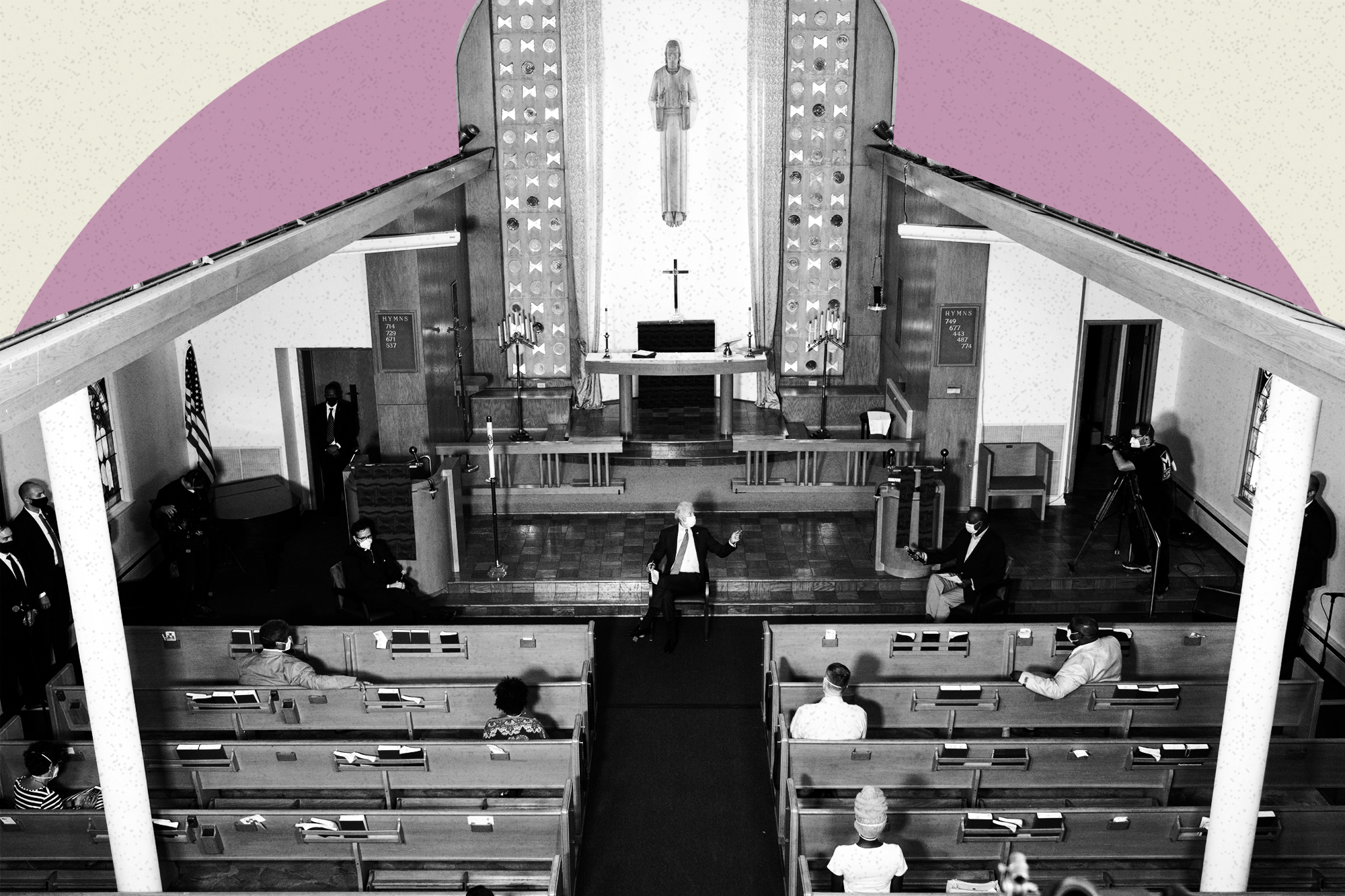 Christianity has the most followers, nearly 2 billion, and they live mainly in North America, South America, and Europe.

About half of all Christians are Roman Catholic.

Most Buddhists live in China, Korea, Japan, and other Asian countries.