How Many Different Types of Giraffe Species are There On Earth and What are They Called?

There are only two different species in the family Giraffidae on earth. 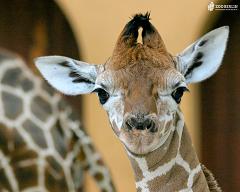 One is the okapi, also called a forest giraffe, which looks like a cross between a zebra, a mule, and a giraffe. 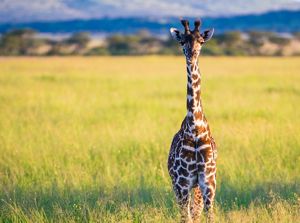 The other is the steppe giraffe, the one we’re most familiar with.

But there are seven different subspecies of steppe giraffes, including the southern giraffe, and the Masai giraffe.

As with humans and their fingerprints, no two giraffes have the same spots.