How many different types of minerals and nutrients do Plants need to grow?

Plants in general are made up almost entirely of compounds of carbon, hydrogen, and oxygen, compounds that chemists refer to as organic, with no relation to the word used to designate foods that conform to the USDA’s National Organic (Foods) Program.

Minerals, on the other hand, are the seventeen inorganic chemical elements that are essential nutrients for plants. Agricultural soils must contain all of them, either inherently or added as fertilizer.

Six of these seventeen elements, the so-called macronutrients, potassium, nitrogen, phosphorus, sulfur, magnesium, and calcium, are required by plants in rather large amounts. Without any one of them, plants would grow abnormally or not at all. 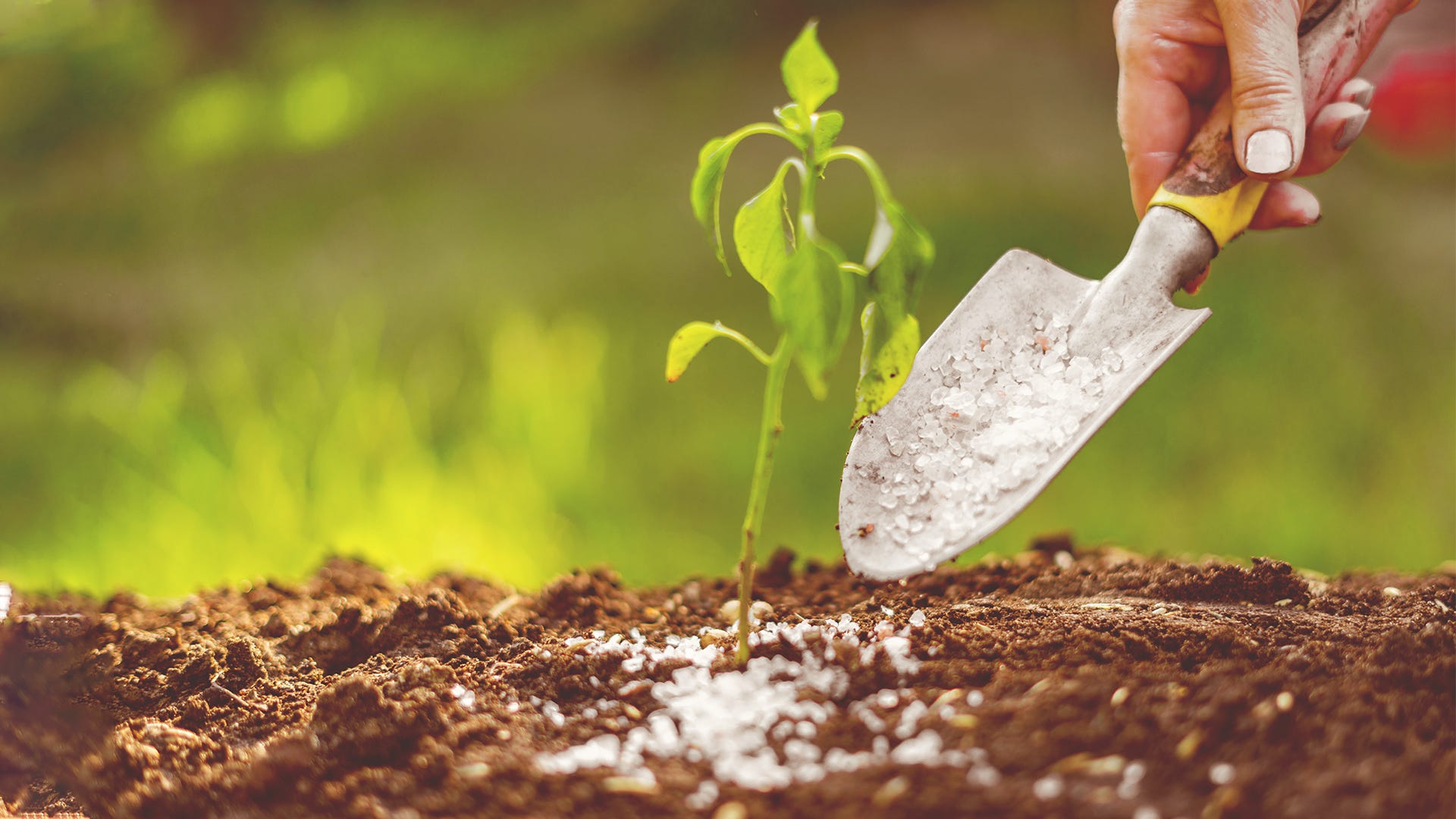 The other eleven essential elements, iron, manganese, zinc, copper, molybdenum, cobalt, nickel, sodium, boron, chlorine, and silicon, are called micronutrients because they are needed by plants in only trace amounts. The distribution of these elements around the Earth is more spotty, and that’s one way in which dissimilarities might arise among otherwise identical crops.

Nevertheless, and quite surprisingly, when you see “reduced iron” among the ingredients of a breakfast cereal, it is actually present as tiny particles of metallic iron.

Reduced is the chemical opposite of oxidized. You won’t have to stay away from magnets after breakfast, however, because the finely divided particles dissolve promptly in the hydrochloric acid in your stomach.