Geologists estimate that about 500,000 earthquakes occur each year in the world.

Of these, about 100,000 are strong enough to be felt by people, and about 100 earthquakes cause damage.

Minor earthquakes occur nearly constantly around the world in places like California and Alaska in the U.S., as well as in the Middle East and Asia. 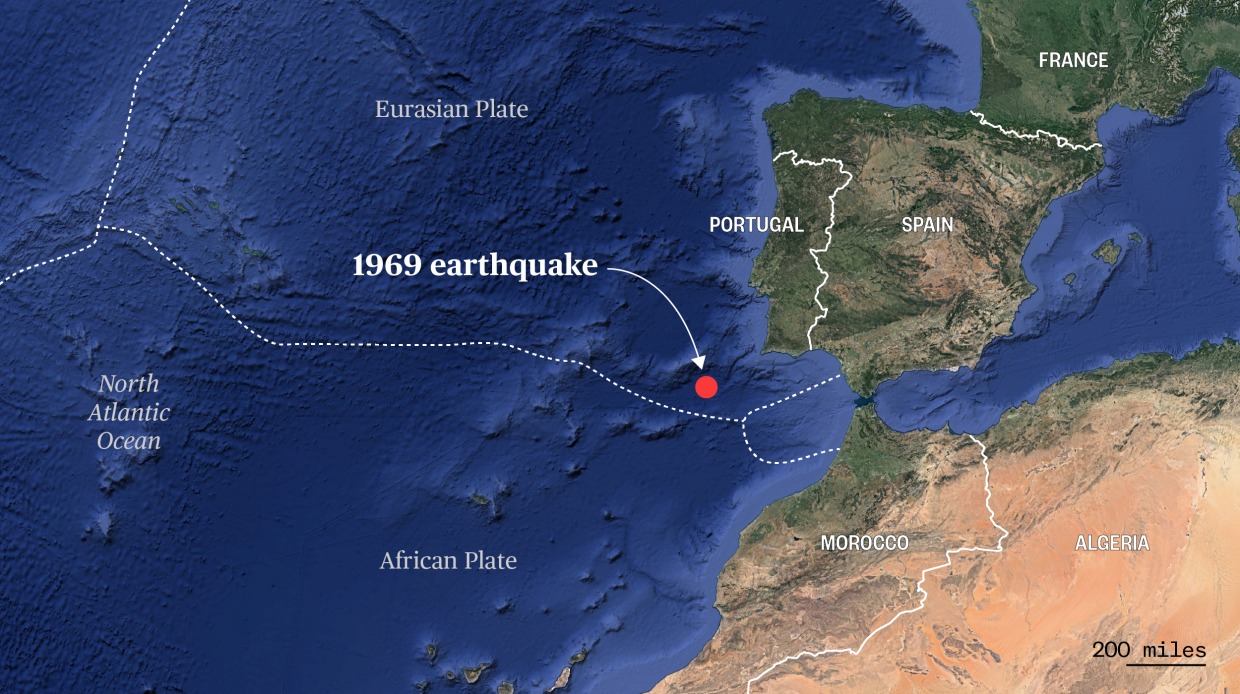 Larger earthquakes occur less frequently, the relationship is exponential, and is known as the Gutenberg-Richter law.

Most of the world’s earthquakes take place in the Pacific Ring of Fire, and some seismologists are warning that a single quake may claim the lives of millions of people if it occurs in a mega-city such as Tokyo.

In the pre-Middle Ages, earthquakes were though to be caused by “air in the cavities of the Earth”.

In Norse mythology, earthquakes were explained as the violent struggling of the god Loki.

In Greek mythology, Poseidon was the cause and god of earthquakes.