Where Do Most Earthquakes In the United States Occur and Can Earthquakes Occur In Illinois and Missouri?

Most earthquakes in the United States occur along the San Andreas Fault in California.

But the West Coast of the United States isn’t the only place where major earthquakes can occur.

Geologists predict that there is a 90 percent probability that the New Madrid fault in southeastern Missouri will produce a magnitude 6 or 7 earthquake within the next 50 years. 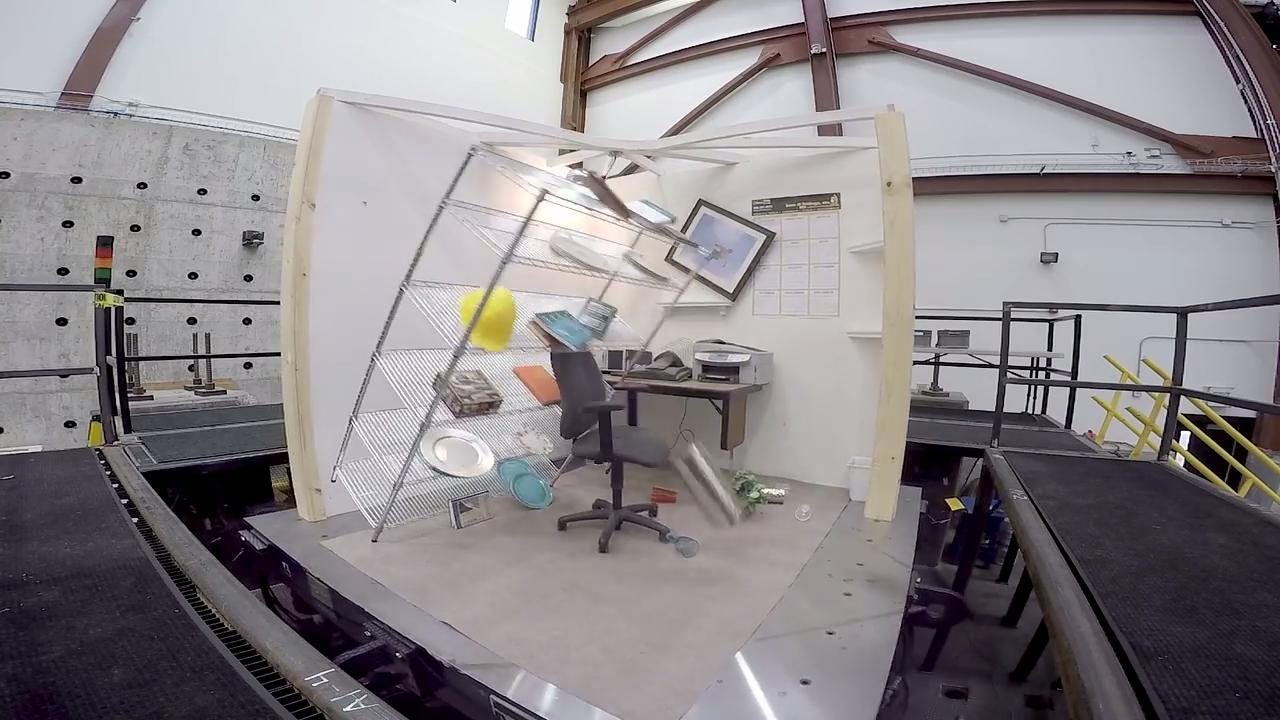 Millions of people living in the Mississippi Valley area, including those in Memphis, Tennessee, and St. Louis, Missouri, would be affected.

The New Madrid fault system was responsible for the 1811–1812 New Madrid earthquakes and since 1812 many smaller earthquakes were recorded in the area.