How many Gods did the Maya have and what were their names?

The Maya had 4 Gods that they worshiped.

Itzamna: The lord of the heavens and the god of learning and writing. ltzamna was often depicted in Maya art as a two-headed serpent.

Ix Chel: The wife of Itzamna and the goddess of medicine and childbirth. All other gods were the children of lx Chel and ltzamna. 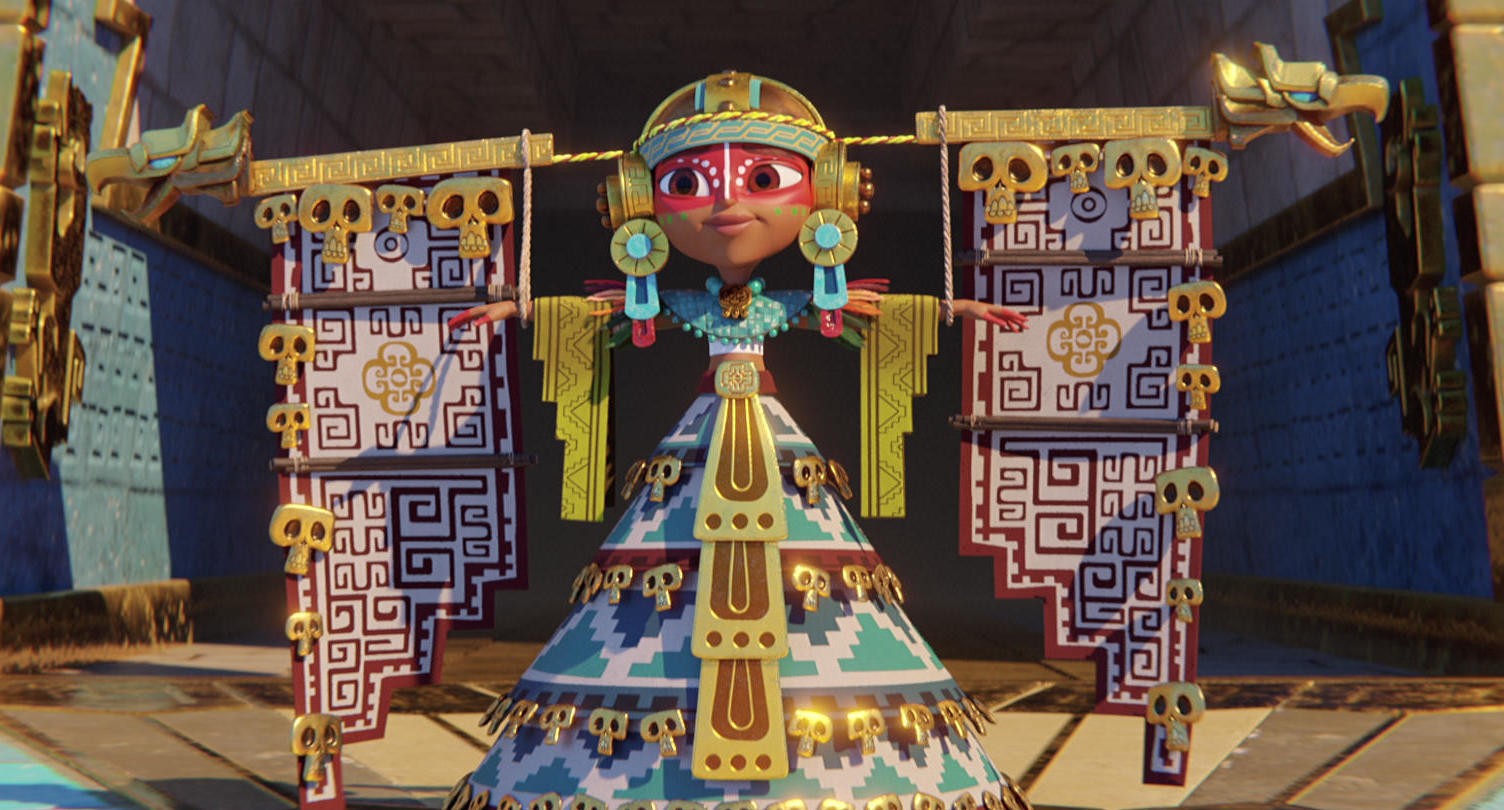 Chacs: The gods of rain. Chacs were especially revered by farmers, whose crops would flourish only if they stayed in the Chacs’ good graces.

Kinich Ahau: The god of the sun from when it rose to when it set. After setting, the sun was thought to travel into a world of darkness where it was ruled by the Jaguar god.