What happened to the Maya and Why did the Maya civilization decline?

In about 900, the Maya civilization began to decline.

The reason for this decline is not clear. The Maya may have overfarmed the land, leaving the soil barren. They may also have fallen victim to epidemics or been ruined by constant warfare.

The descendants of the Maya lived on, but with little of their former glory. They were treated brutally by Spanish conquistadores in the sixteenth century and discriminated against by descendants of those Spaniards who settled in the region. 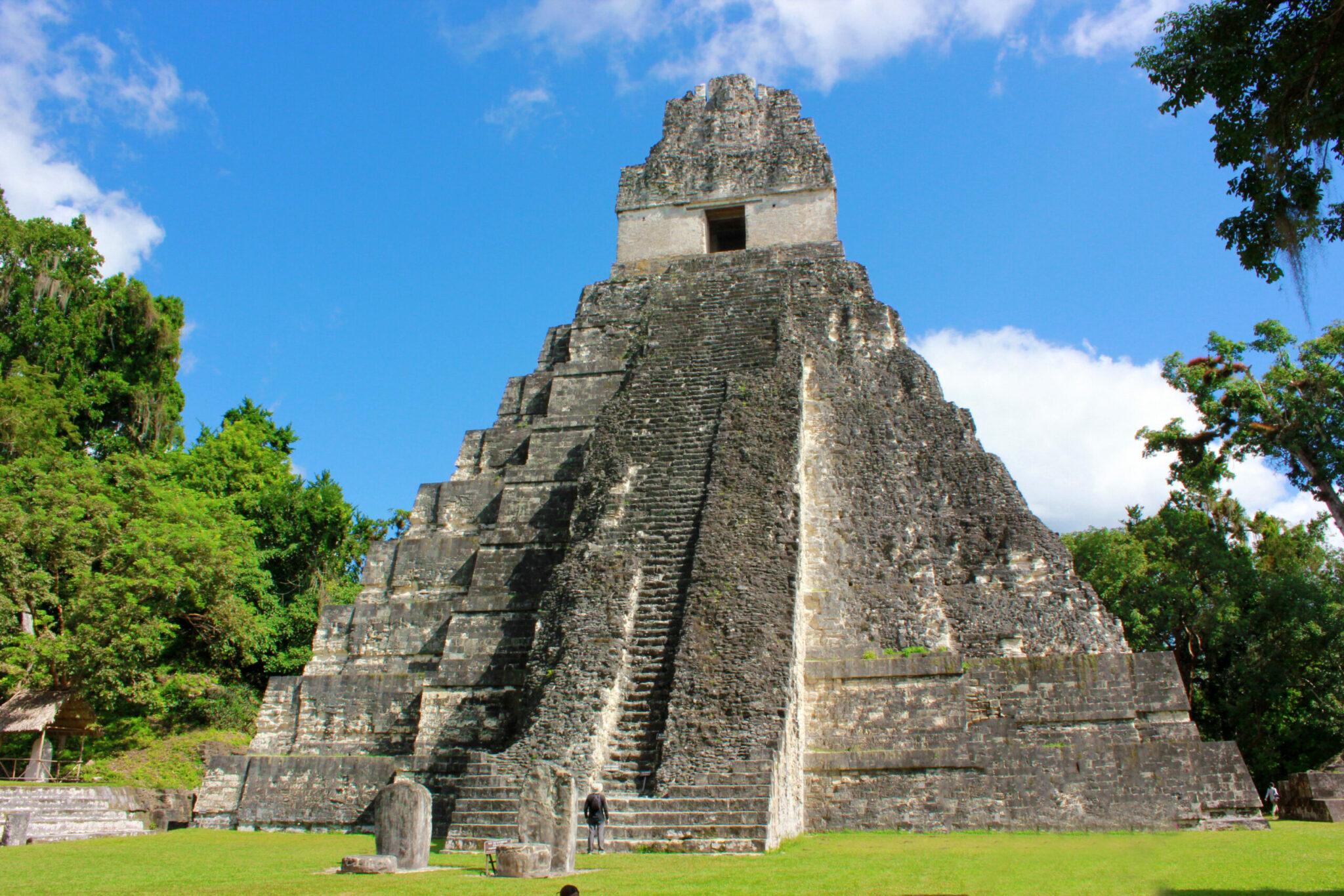 Today, Maya people in Mexico and neighboring Guatemala are working to preserve their culture while trying to improve their economic opportunities.

The Toltec artists crafted large stone sculptures called chacmools. Placed by a ruler’s throne, a chacmool depicted a fallen warrior lying on his back. On the warrior’s torso was a vessel used to hold the hearts of human sacrifices.