How many Marsupials Mammal Species Live in America and How did they get here From Australia?

Marsupials are a family of mammals with a distinctive pouch called the marsupium, which females use to carry their young. 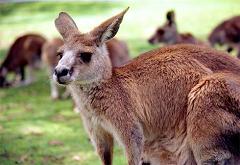 The only native North American marsupial is the opossum, and the only other marsupial that doesn’t live in Australia is the shrew opossum from South America. 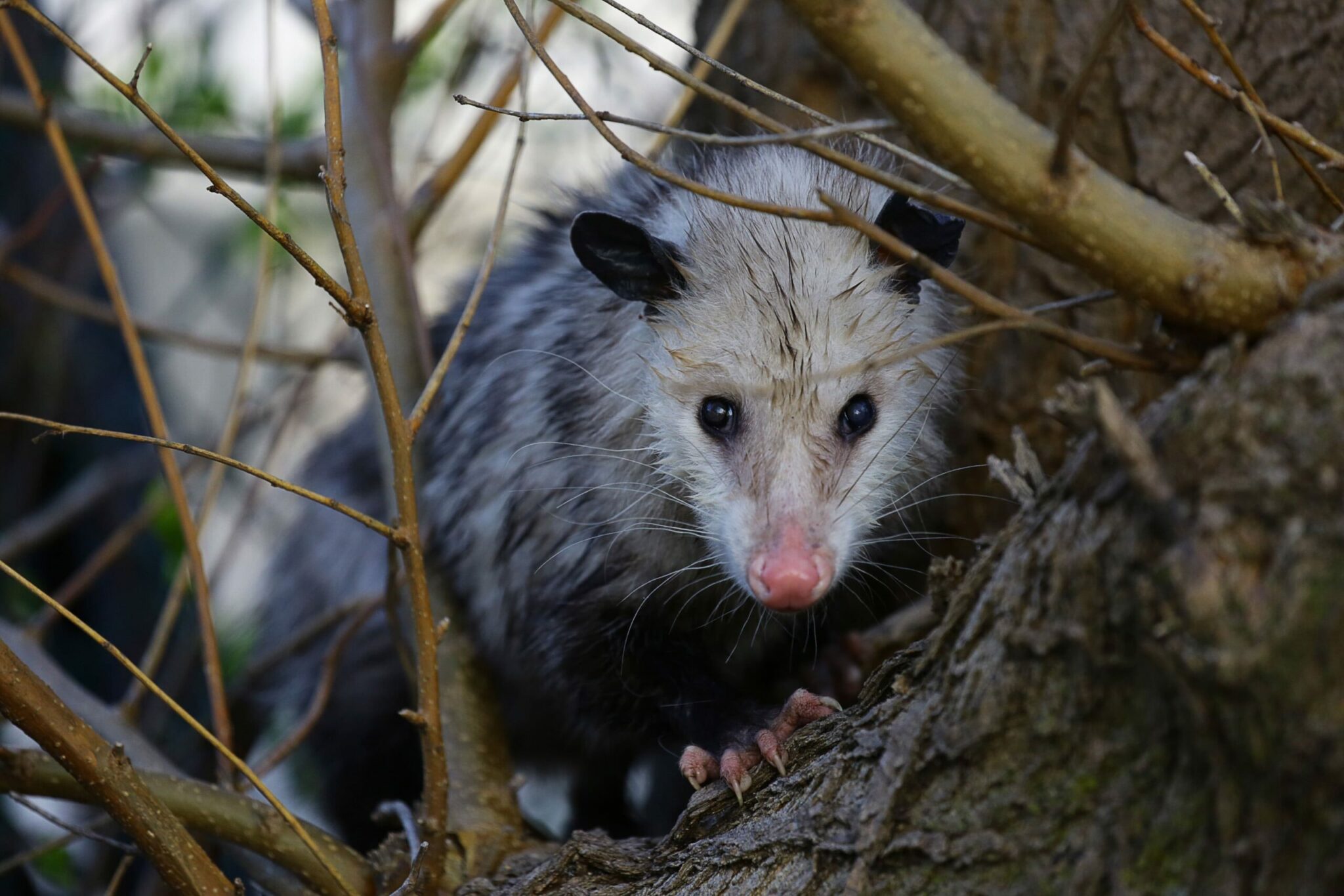 All others live in Australia and the surrounding islands. The two American marsupials didn’t swim from Australia.

Most scientists believe that marsupials first appeared in the Americas and then traveled to Australia. This happened so long ago that Australia was still connected to a much larger land mass consisting of the Americas, Antarctica, and Australia.

So the theory is that the forebears of the Australian marsupials spread to Australia via Antarctica. Antarctica wasn’t yet located at the South Pole, and the climate wasn’t as chilly.

The last great battle between the placentals and the marsupials is currently taking place in Australia, and it threatens once again to turn into a rout of the marsupials.

In the time since placental mammals like rabbits, sheep, cows, wolves, wild dogs, and humans were imported to the continent, native marsupials have steadily been losing out on their home turf, and many are considered endangered.

If the vast majority of marsupials live in Australia, how did a few of them get to America? Swim?