It is estimated that about 22 million people live in Australia in 2010.

Australia’s population has more than doubled since 1950, and most of that increase has been due to immigration.

One of every five people living in Australia today was born in another country. 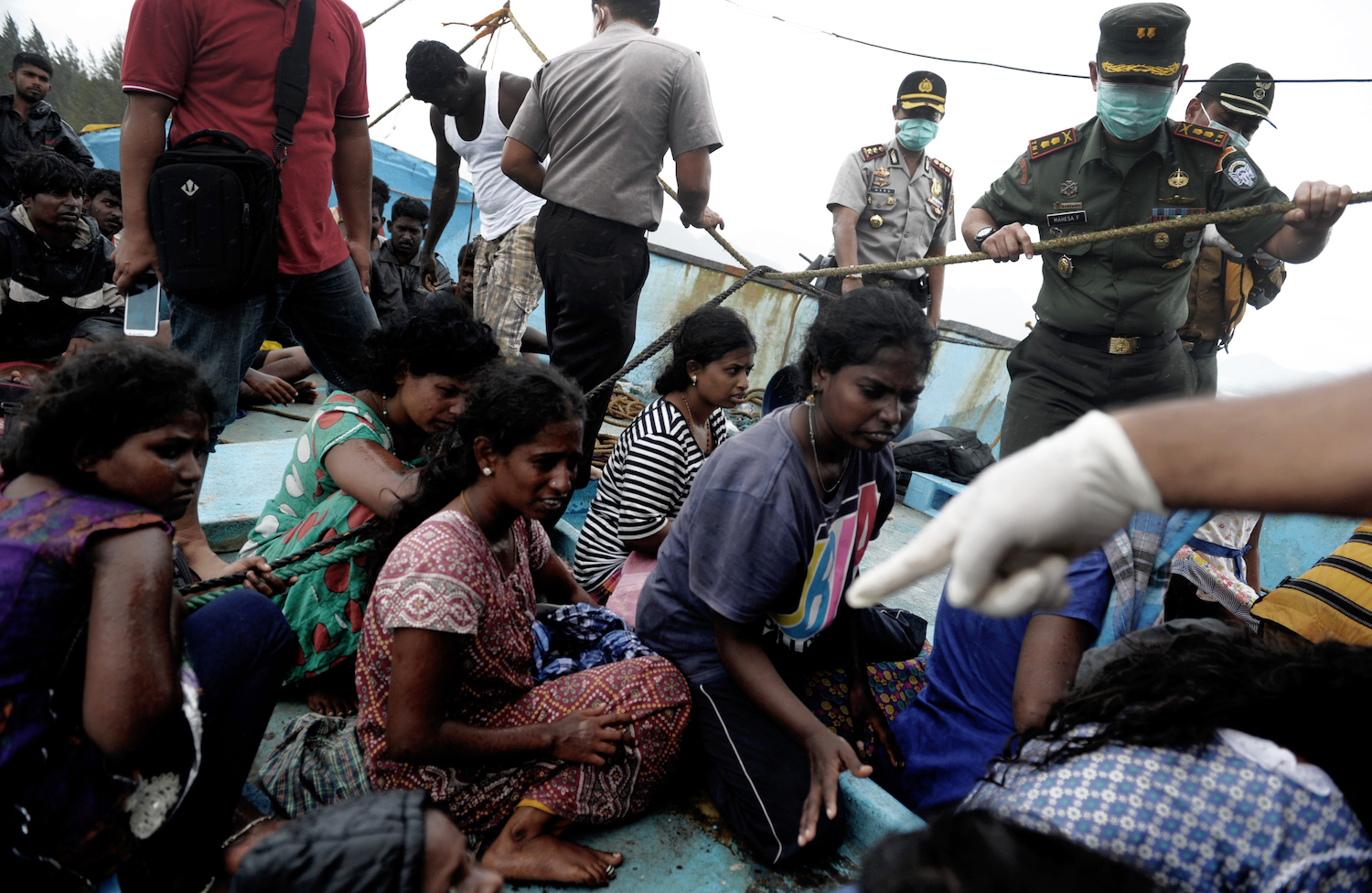 In recent years, most people immigrating to Australia have come from Asian countries.

About 90% of the population in Australia are of European descent from colonial-era settlers and post-Federation immigrants from Europe.

The five largest immigrant groups were those from the United Kingdom, New Zealand, Italy, Vietnam, and China.