How Many People Drive Cars In Africa and What Is the Most Dangerous Country In the World To Drive a Car In?

Most roads are unpaved, making driving difficult or impossible during rainy periods.

The most dangerous country in the world in which to drive is Malawi, in southeastern Africa. 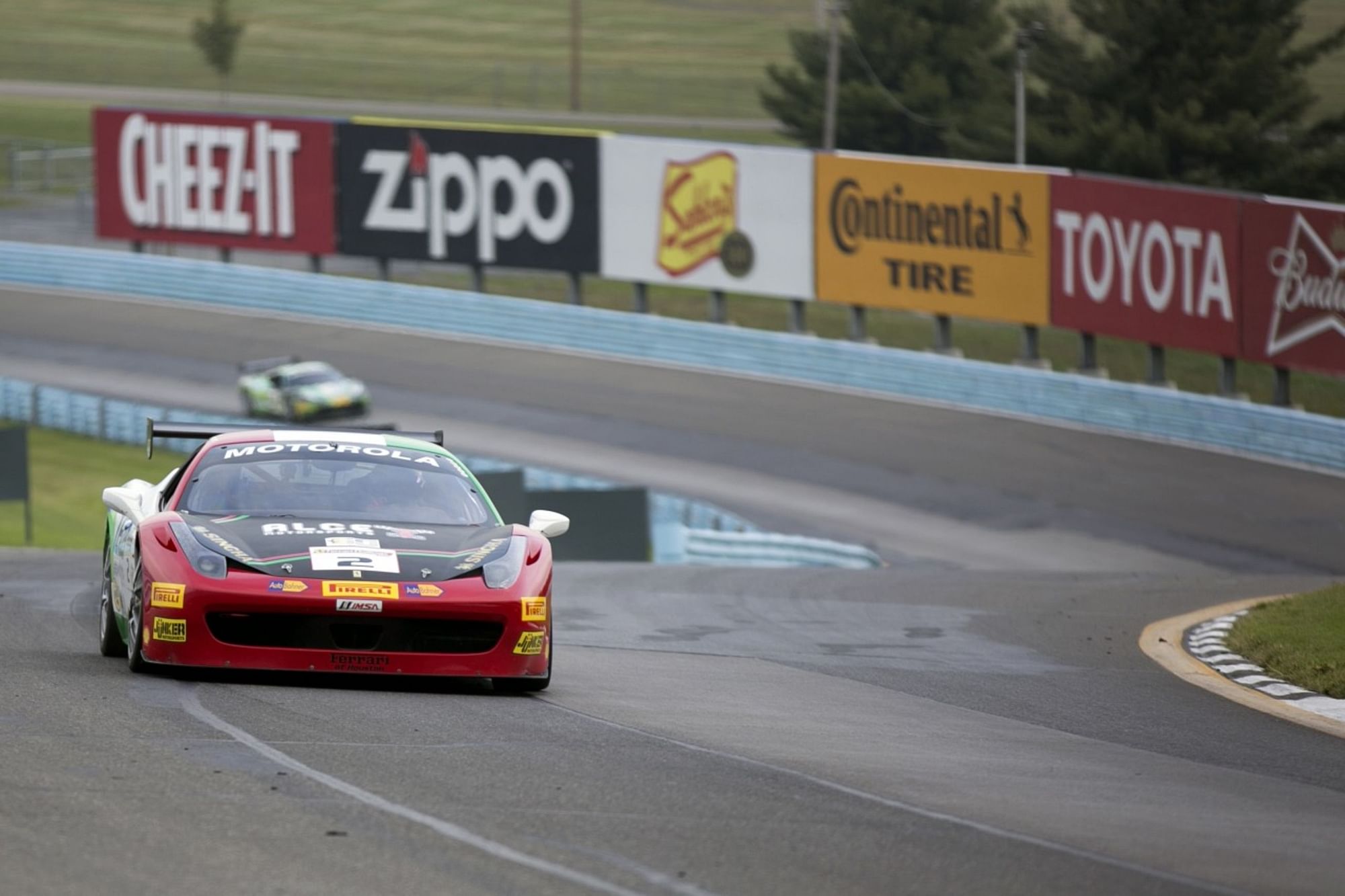 Drivers and their passengers are 30 times more likely to be injured in an accident there than in the United States.

Malawi was first settled during the 10th century and remained under native rule until 1891 when it was colonized by the British.

The country is one of the world’s least developed and most densely populated countries, and has a low life expectancy and high infant mortality.