What Is the Largest Lake In Africa and Where Are Lake Victoria and Lake Tanganyika Located?

Lake Victoria, in the countries of Kenya, Tanzania, and Uganda, is the largest lake in Africa and the world’s second largest freshwater lake, after Lake Superior on the U.S. Canadian border.

Lake Tanganyika, also in eastern Africa and touching the countries of Zaire, Tanzania, and Zambia, is the longest freshwater lake in the world. 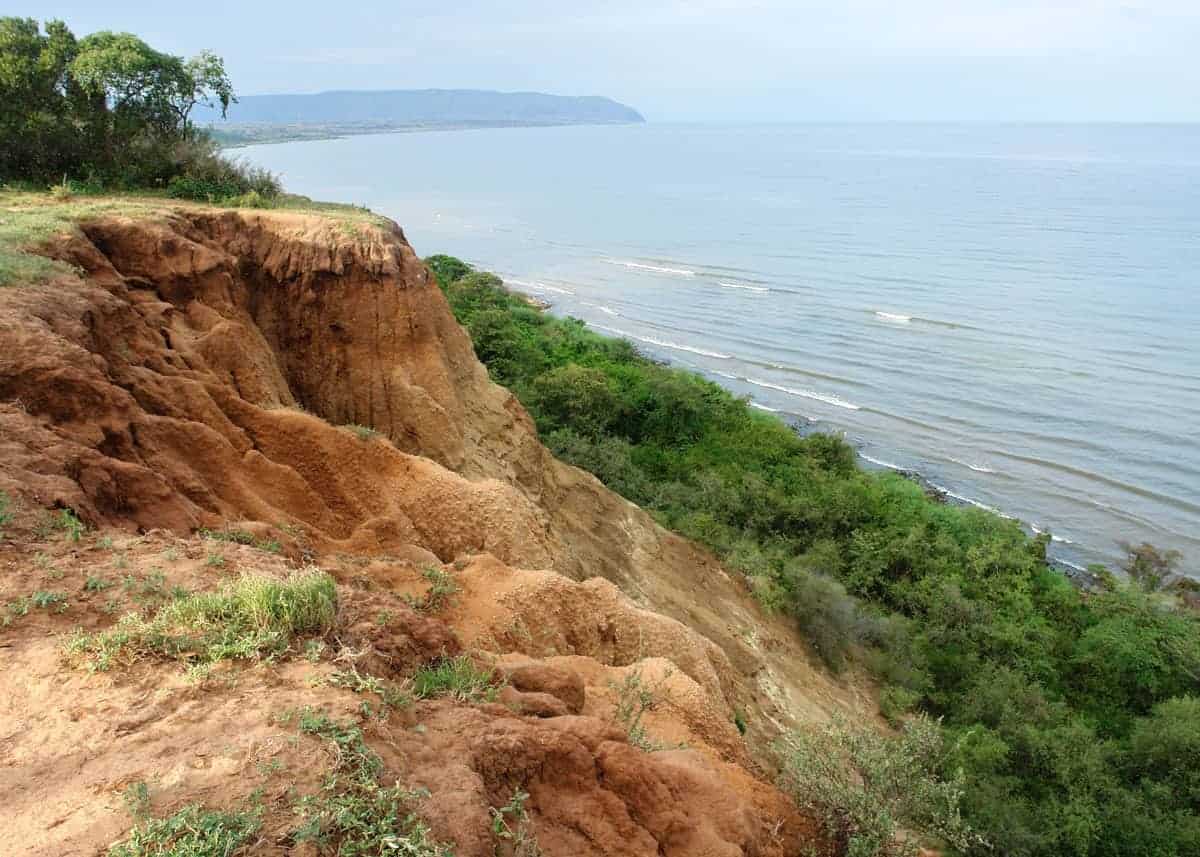 Like many other long, deep lakes in this part of Africa, it was formed in the bottoms of rift valleys.