How many people have died from spontaneous human combustion?

Ah, yes, that mysterious phenomenon that people like to scare themselves with around campfires and on supernatural Web sites.

The stories have been around for centuries in legend, temperance tracts, and fiction. In Jacob Faithful (1834), novelist Frederick Marryat wrote about a character’s disreputable mother who “perished in that very peculiar and dreadful manner, which does sometimes occur to those who indulge in an immoderate use of spirituous liquors.

She perished from what is termed spontaneous combustion, an inflammation of the gases generated from the spirits absorbed into the system.” 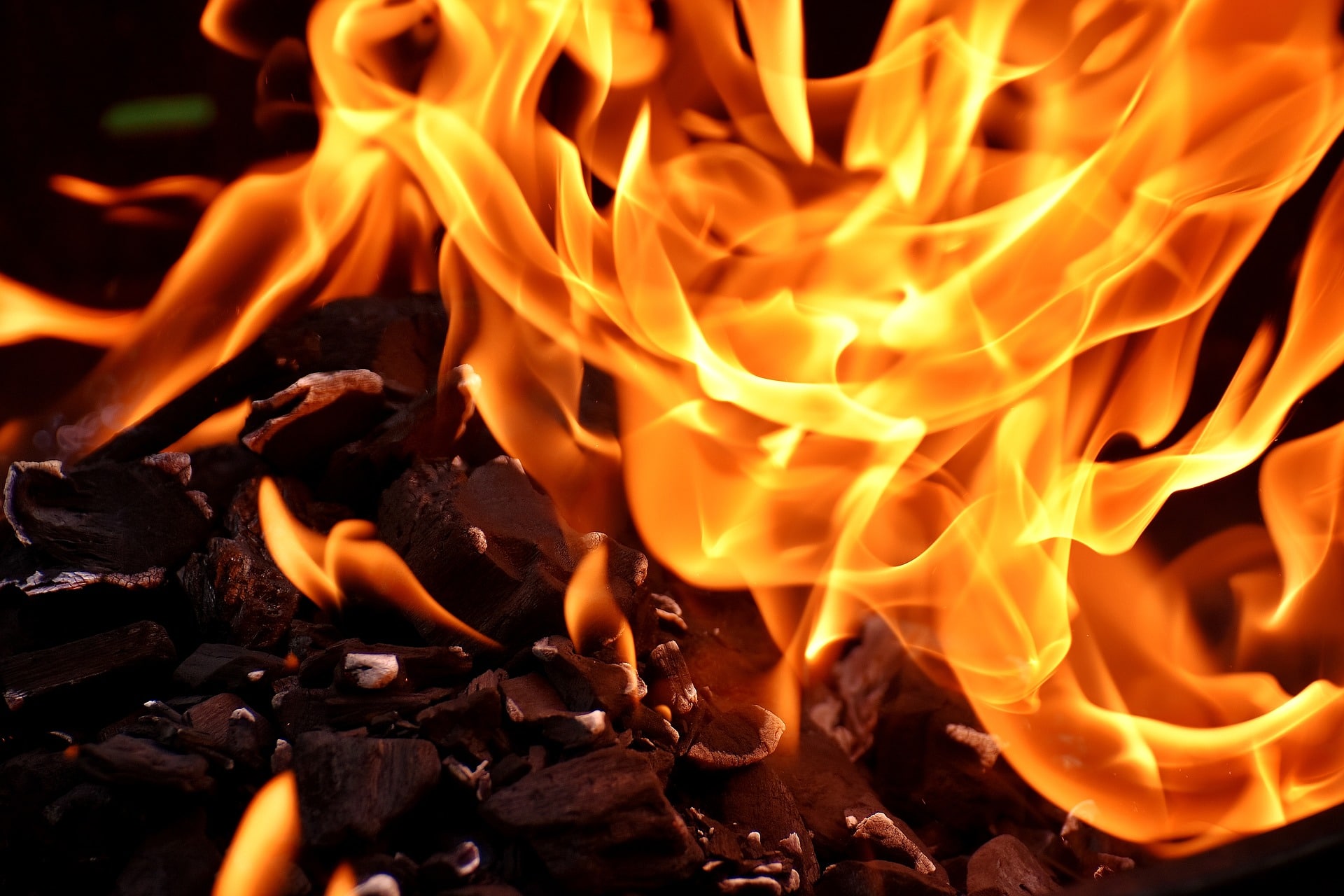 In Bleak House (1853) Charles Dickens included a gruesome description of another drunken fellow’s fiery demise: “There is a smouldering, suffocating vapour in the room and a dark, greasy coating on the walls and ceiling.

Here is a small burnt patch of flooring; here is the tinder from a little bundle of burnt paper, but not so light as usual, seeming to be steeped in something; and here isis it the cinder of a small charred and broken log of wood sprinkled with white ashes, or is it coal?

Oh, horror, he is here! Call the death by any name, it is inborn, inbred, engendered in the corrupted humours of the vicious body itselfSpontaneous Combustion, and none other of all the deaths that can be died.”

Herman Melville also recounted a similar incident in Redburn (1849) in which a drunken sailor spontaneously combusts before his shipmates’ eyes. These historic spontaneous combustion stories contained the recurring theory that a buildup of alcohol was responsible for the victim going up in flames.

The temperance movement often played up this angle in its literature. Strangely enough, that’s a recurring theme in modern stories as wellquite often the purported victims of spontaneous combustion are heavy drinkers (or users of sedatives), smokers, overweight, and elderly.

They’re found thoroughly burned, sometimes with just a small part of their body, like a foot, strangely unscathed.

And yet, despite the stories, exhaustive research indicates that spontaneous human combustion does not exist. One scientist went through 200 mysterious cases and came up with plausible reasons for all of them.

Another, testing the longstanding theory of human body fat melting and absorbing into clothing, used a pig corpse dressed in nightclothes and managed to replicate the effect, common to most “spontaneous combustion” stories, of burning with a hot enough fire to consume flesh and bones but not nearby combustibles.

Here’s a model that works for a large number of the cases: A smoker becomes unconscious from alcohol, sleeping pills, or a heart attack, and proceeds to drop a cigarette onto himself.

It begins smoldering in clothes and eventually catches fire. The fat of the person, still deeply unconscious, melts and becomes absorbed into the clothes like wax from a candle. This wicking keeps the clothes from burning away, yet the fire burns with a continuous, hot, greasy flame.

Like a candle, the flame is controlled and the heat largely flows upward toward the ceiling, covering it with a greasy soot but keeping the fire from spreading.

So the answer to the question is “Zero,” as far as anyone can tell. No one has ever officially died of spontaneous human combustion.