The theory of spontaneous generation was widely accepted in Leeuwenhoek’s time.

This theory asserted that lower forms of life, such as worms or lice, originated from inorganic matter.

Leeuwenhoek showed that these creatures developed from tiny eggs. He documented the life cycle of ants and the development of larvae and pupae from eggs. 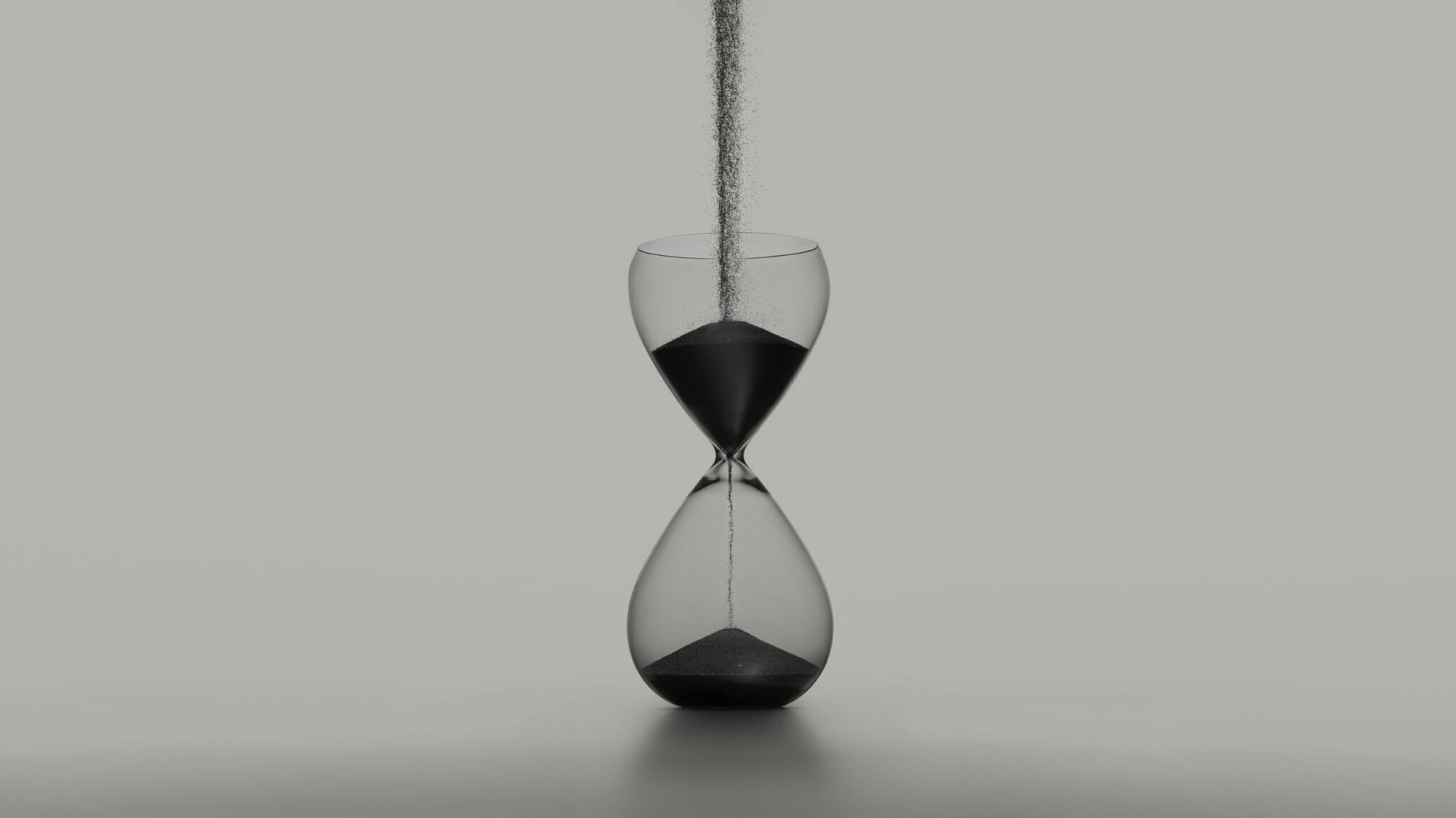 The debate also raged at the time whether, in human reproduction, it was the egg or the sperm that contained the human life.

The old idea was that the female uterus merely served as nourishment for the male sperm that developed into a human being.

In one of his rare errors, Leeuwenhoek believed that human life was contained in the sperm and searched for evidence for years. When he could not find it, he made a very unscientific conclusion.

He said human ingenuity would never be able to discover that “great secret.”