How many people of Central American origin live in the United States?

The official estimate for immigration from Central America to the United States from 1820 to 1995 is 1.1 million.

Ninety percent have come just since 1960. However, this figure does not take into account the many Central Americans who have come to the United States without obtaining legal status.

Fleeing civil wars, political terror, and dire poverty, they came as a matter of survival, with or without official blessing. These refugees could push the real number up by hundreds of thousands. 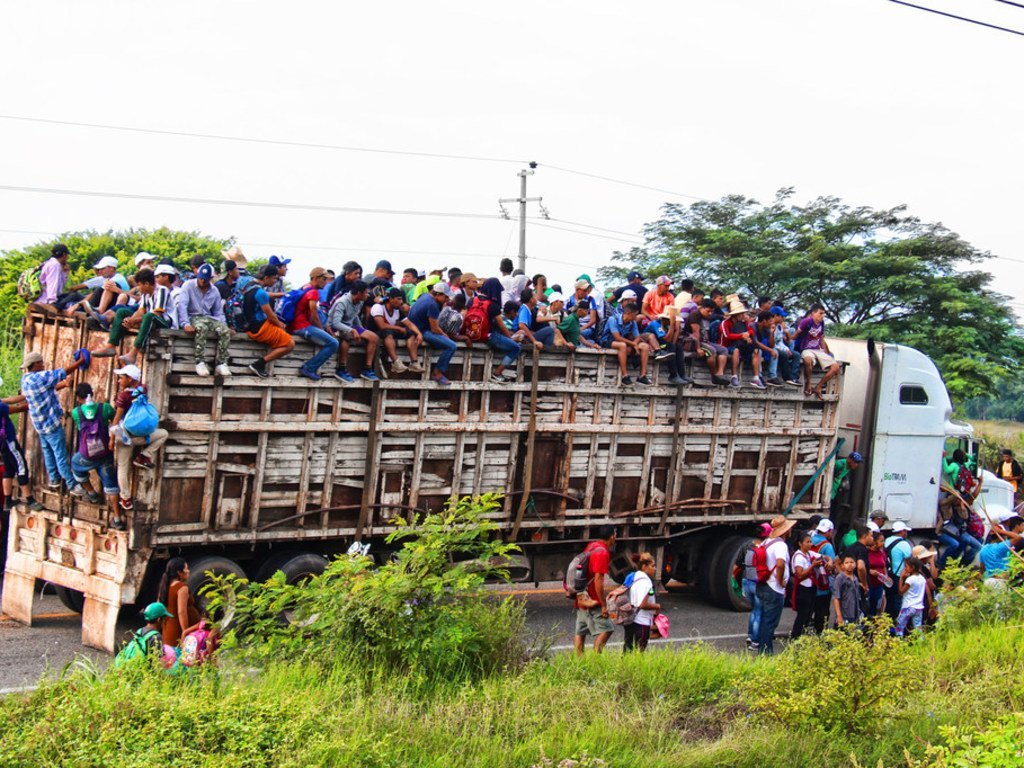