About 37 million people live in those seven countries south of Mexico.

Belize has the second-longest coral barrier reef in the world, after Australia’s Great Barrier Reef. 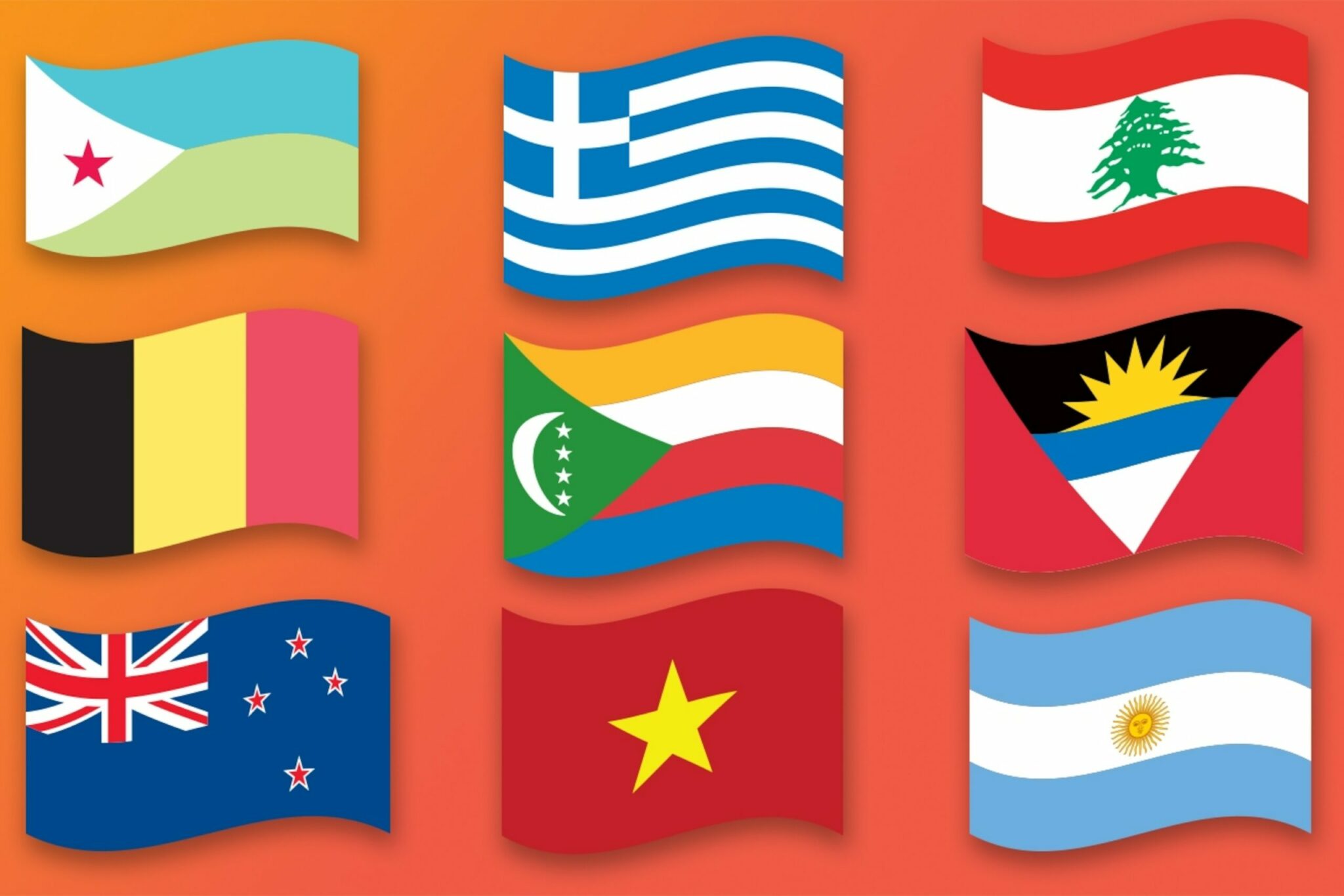 El Salvador, like much of Central America, lies in a geologically active region.

El Salvador, which means “Republic of the Savior” in Spanish, is the smallest and also the most densely populated country in Central America.

It borders the Pacific Ocean between Guatemala and Honduras.

Its capital, San Salvador, has been laid to ruin at least 10 times in the past 400 years by earthquakes.