How many prisoners were released when the French revolutionaries tore down the Bastille fortress-prison in Paris?

The Bastille in Paris, France was a prison that housed personal and political prisoners of the king and queen, and was built during the Hundred Years’ War.

Voltaire and the Marquis de Sade had both been alumni. The number of people incarcerated there varied widely at any given time.

On July 14, 1789, the prison population was at a low swing. When hundreds of howling peasants overpowered the prison’s guards, they discovered only seven captives there to liberate, and none of them were political prisoners. 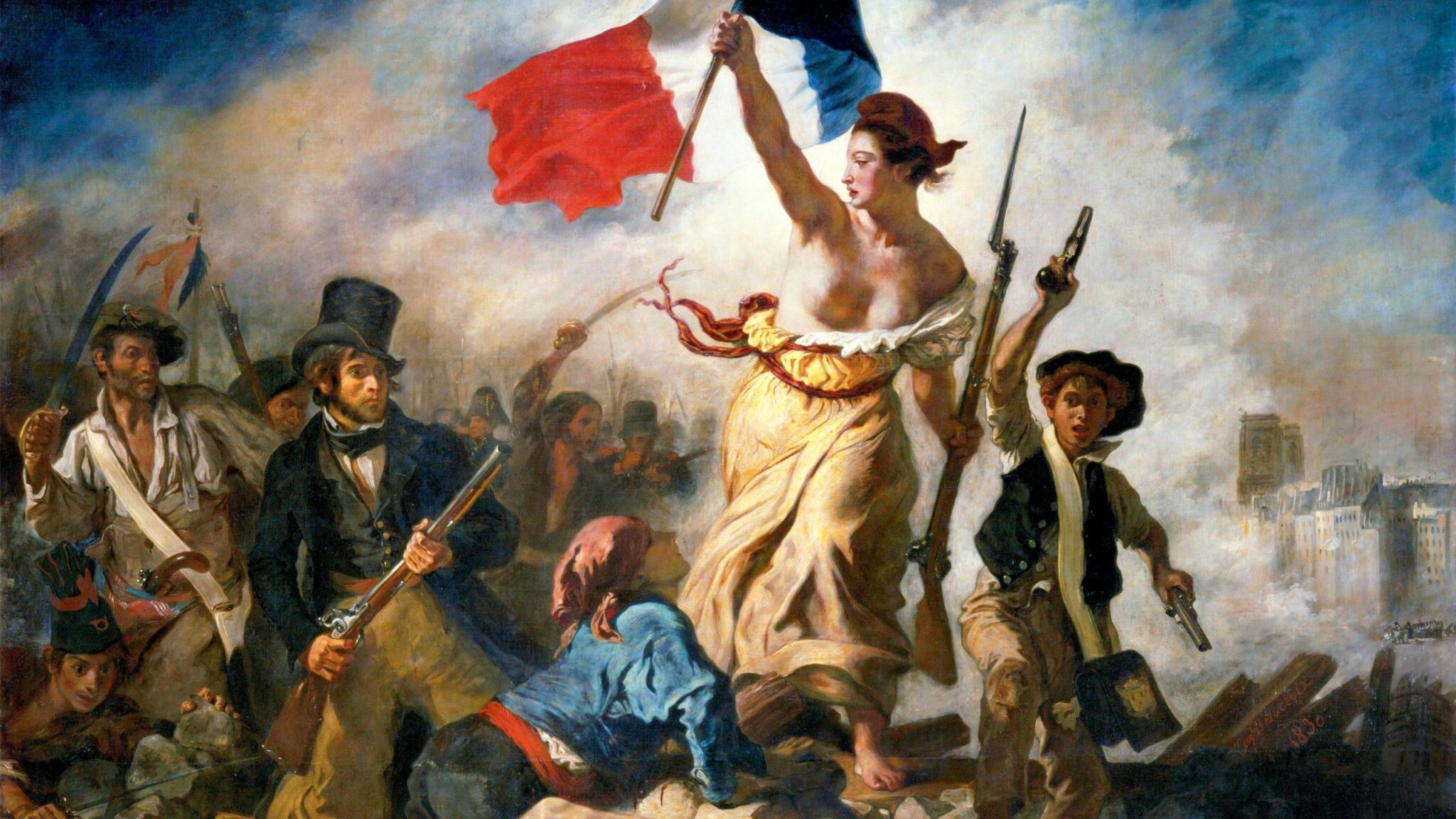 Even worse, the revolutionaries didn’t find a cache of weapons to liberate either, as they had hoped.

Oh, well, at least they got to keep all the souvenir rubble they could carry.

It’d probably be worth something today on eBay.