Why did Marie Antoinette say “Let them eat cake” days before the French Revolution?

The story suggests Marie Antoinette was not sympathetic to the hungry plight of the French population. 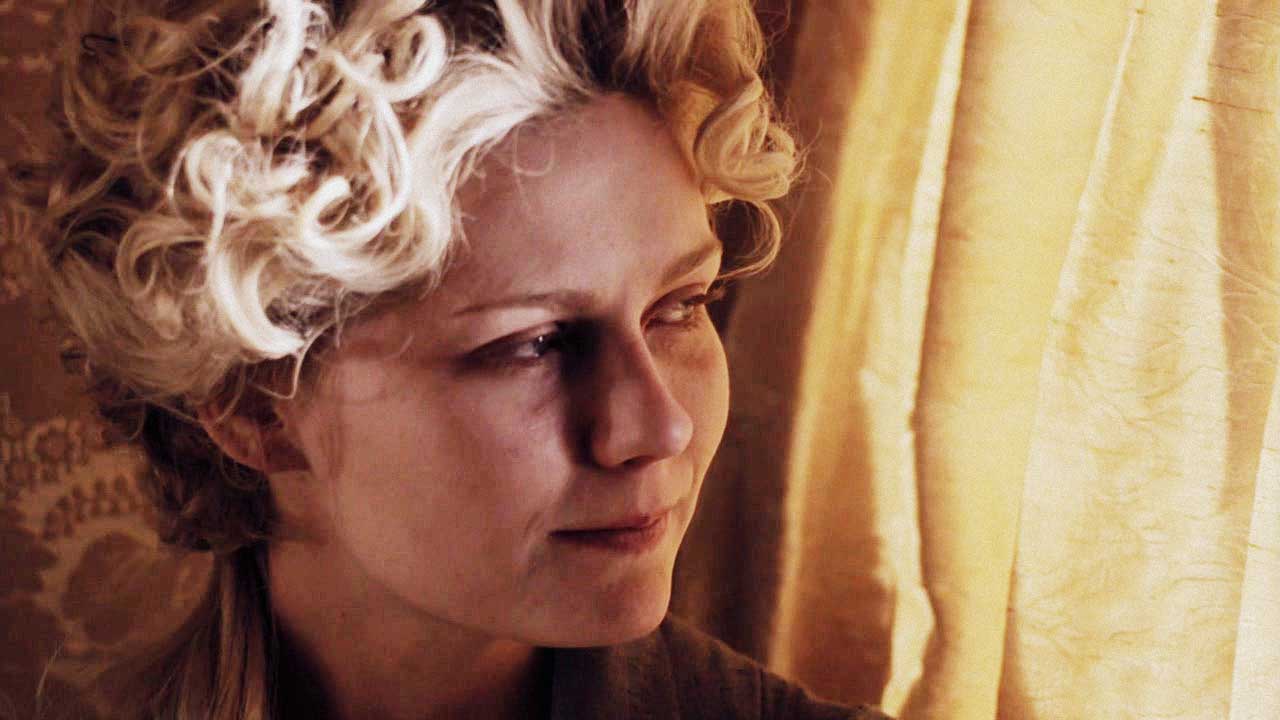 As it’s told, someone explained to Queen Marie Antoinette that the people had no bread and she replied offhandedly, “Let them eat cake.” 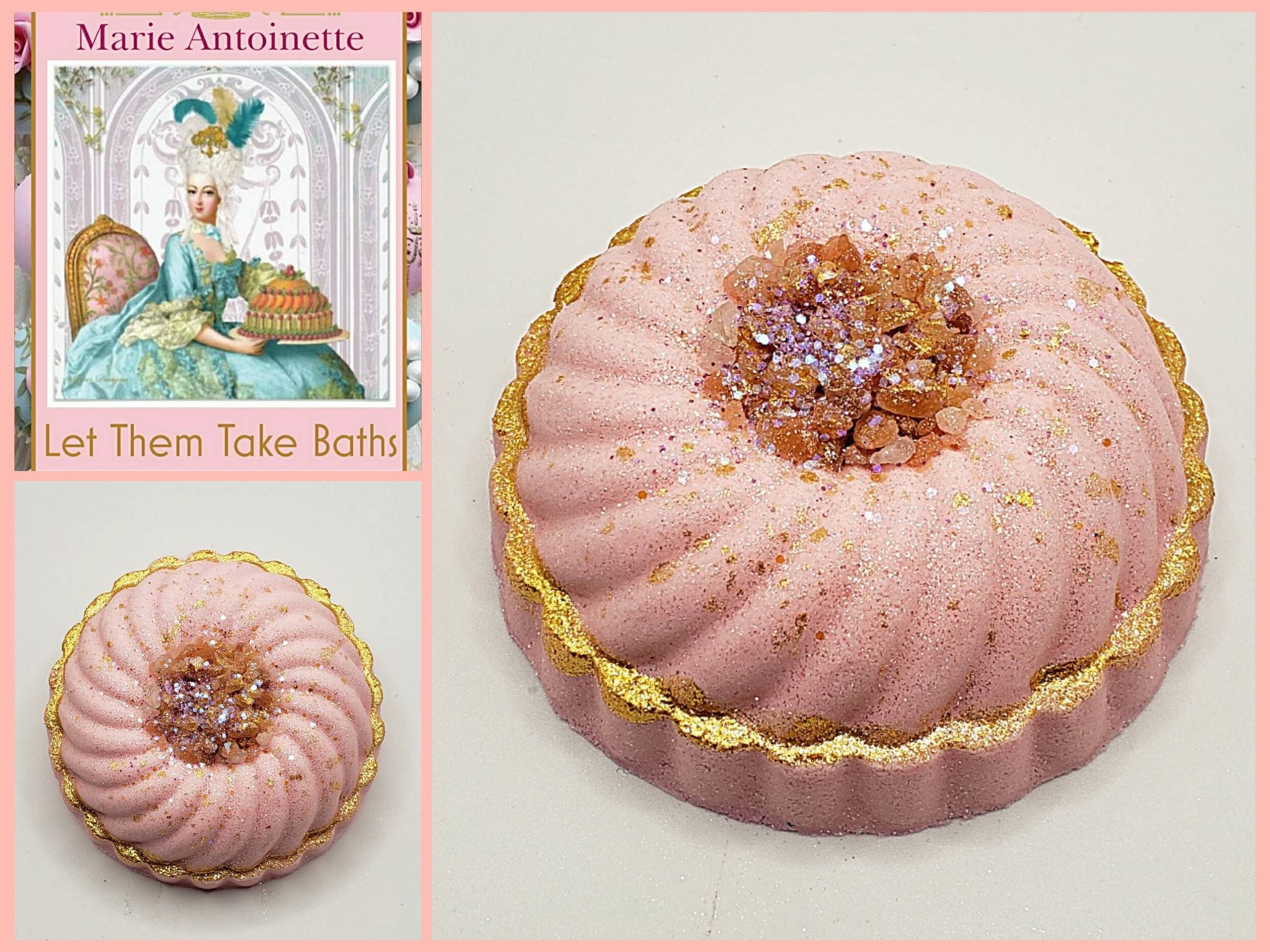 However, a little digging suggests that Marie Antoinette was never that cold hearted or ignorant of her people’s suffering.

It turns out that the “let them eat cake” incident was recorded in Jacques Rousseau’s Confessions, published in 1781, quoting a Grenoble princess in 1740.

French revolutionaries borrowed the story and attributed it to the queen, who wasn’t even born until 1755, in an attempt to sully her name.