How many Southerners actually owned slaves when the American Civil War began?

Fewer than one in five Southerners actually owned slaves when the American Civil War began.

Of these, most owned one or two slaves.

About 8,000 land owners, fewer than one in a thousand of the people living in slave states, owned 50 or more. 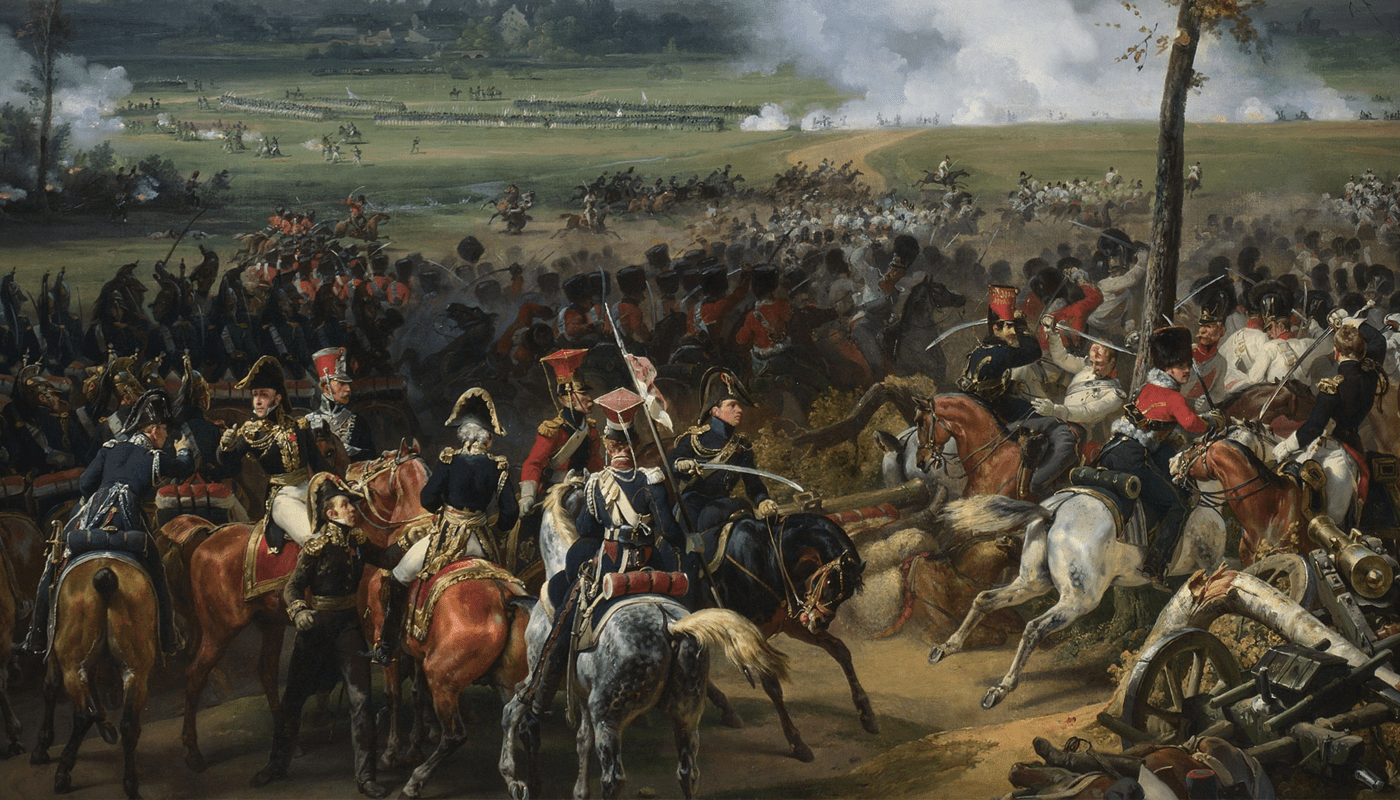 That’s a lot of slaves for personal use.