Was the Disney movie Mulan based on a real person or was Mulan a myth?

The story of Mulan is based on a poem written by a woman that dates as far back as at least 420 A.D., when the northern kingdoms of China were at constant war with the northern nomadic tribes.

The poem was written into a song about a thousand years ago.

It is this “Ballad of Mulan” that has been popular among Chinese girls for generations and has laid the groundwork for Disney’s plot for the movie. 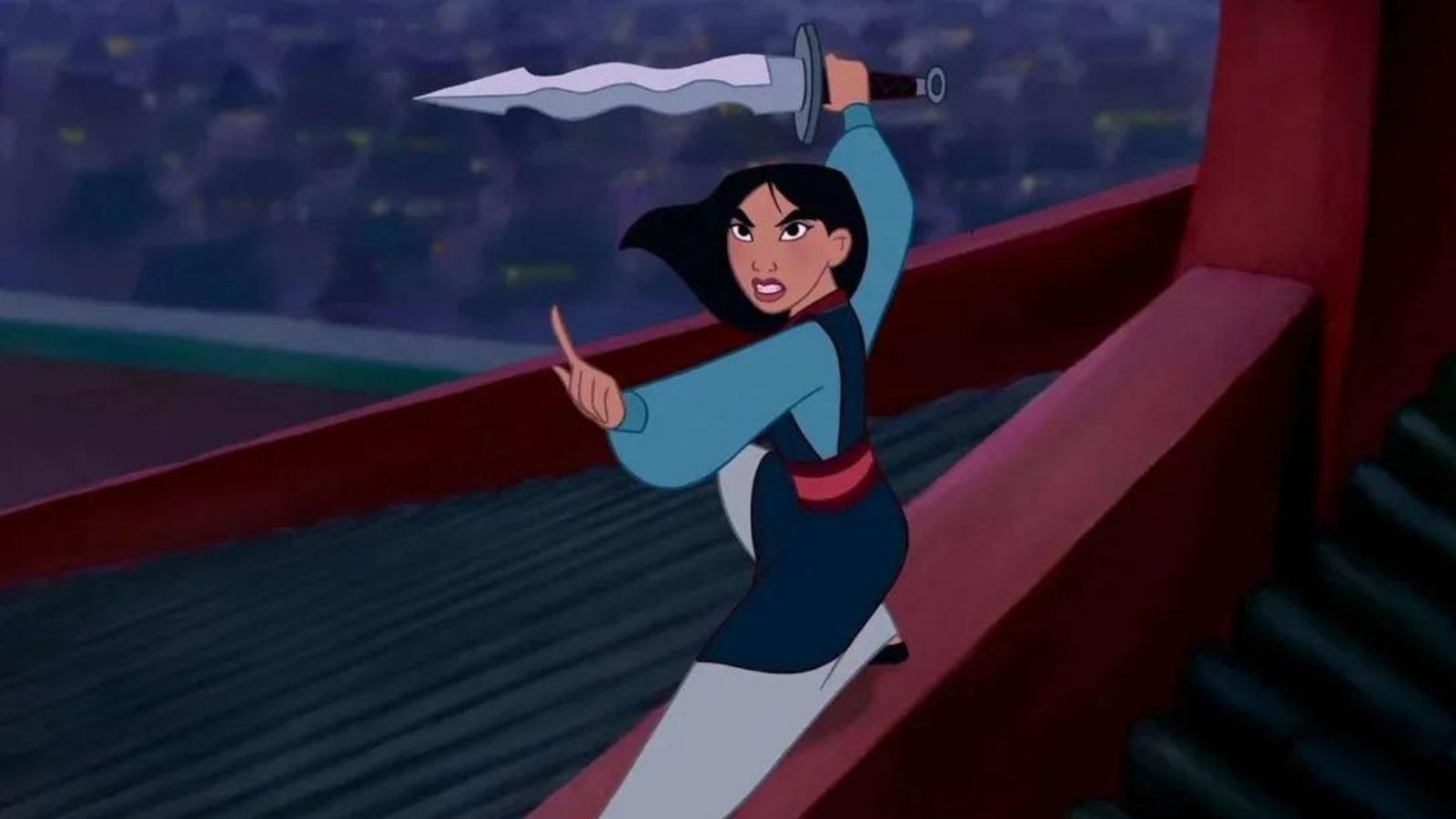 However, there is no evidence that Mulan really existed.