How much did the U.S. pay France for the purchase of Louisiana?

The $15 million paid back then for Louisiana is the equivalent of just under $171 million dollars in today’s money—a steal even now.

Of the money paid, only about $11 million went directly to the French government at that time; the rest was paid to residents who had filed claims against France for selling what was their formerly French property. 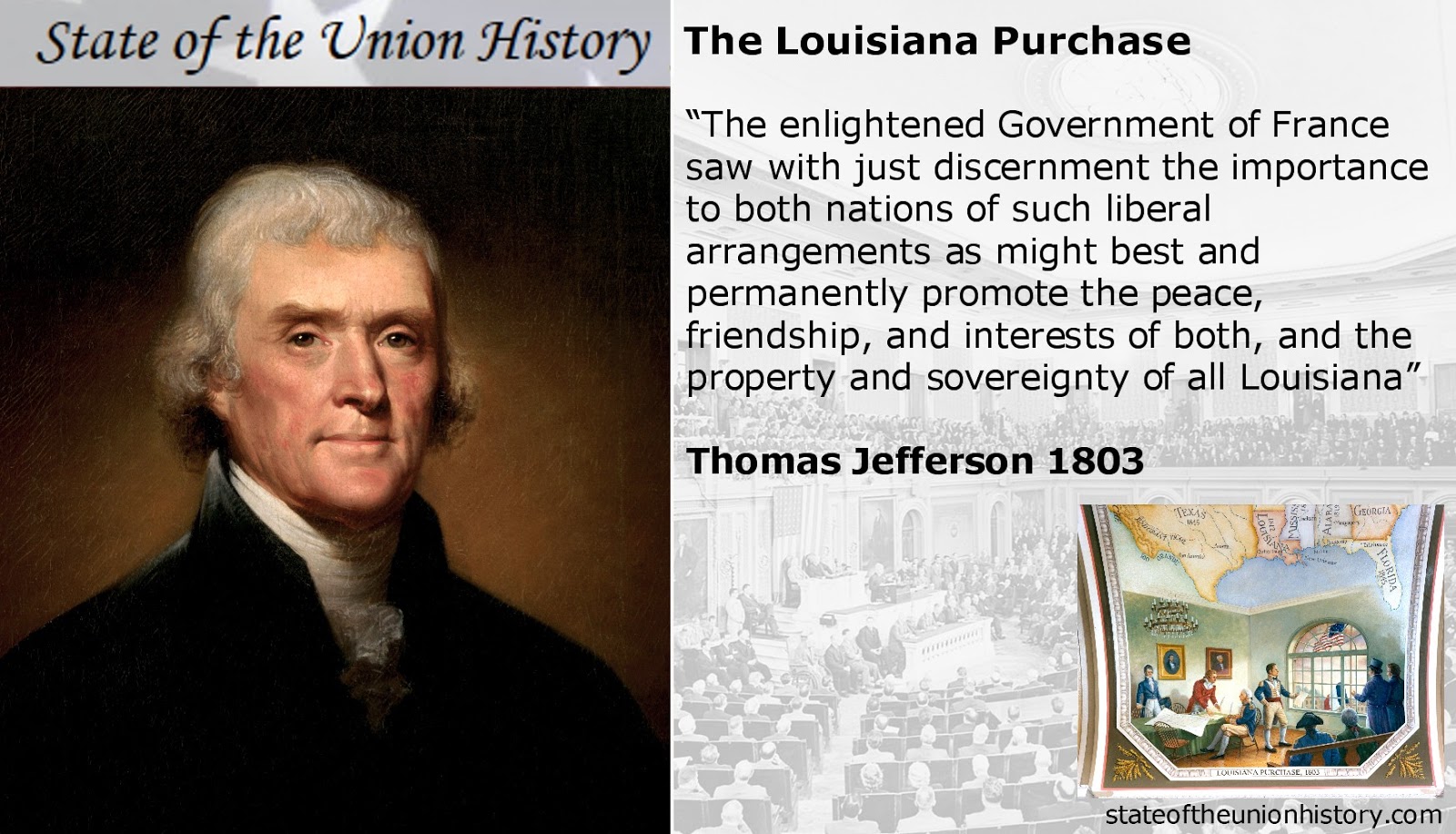 The U.S. agreed to pay these claims for France as part of the deal.