When did Louisiana belong to France and How did Spain claim possession of Louisiana in the 1700s?

Although Louisiana was named for French king Louis XIV, this colony once belonged to Spain.

The territory was first claimed for France in 1682. The French colony was vast, comprising the entire valley of the Mississippi River and its tributaries. It stretched from Montana to Ohio to Alabama to the present-day state of Louisiana.

However, the French and Indian War (1754-1763) ended French possession of Louisiana. Britain won ownership of the section west of the Mississippi, while Spain got the regions to the east, as well as the port city of New Orleans. 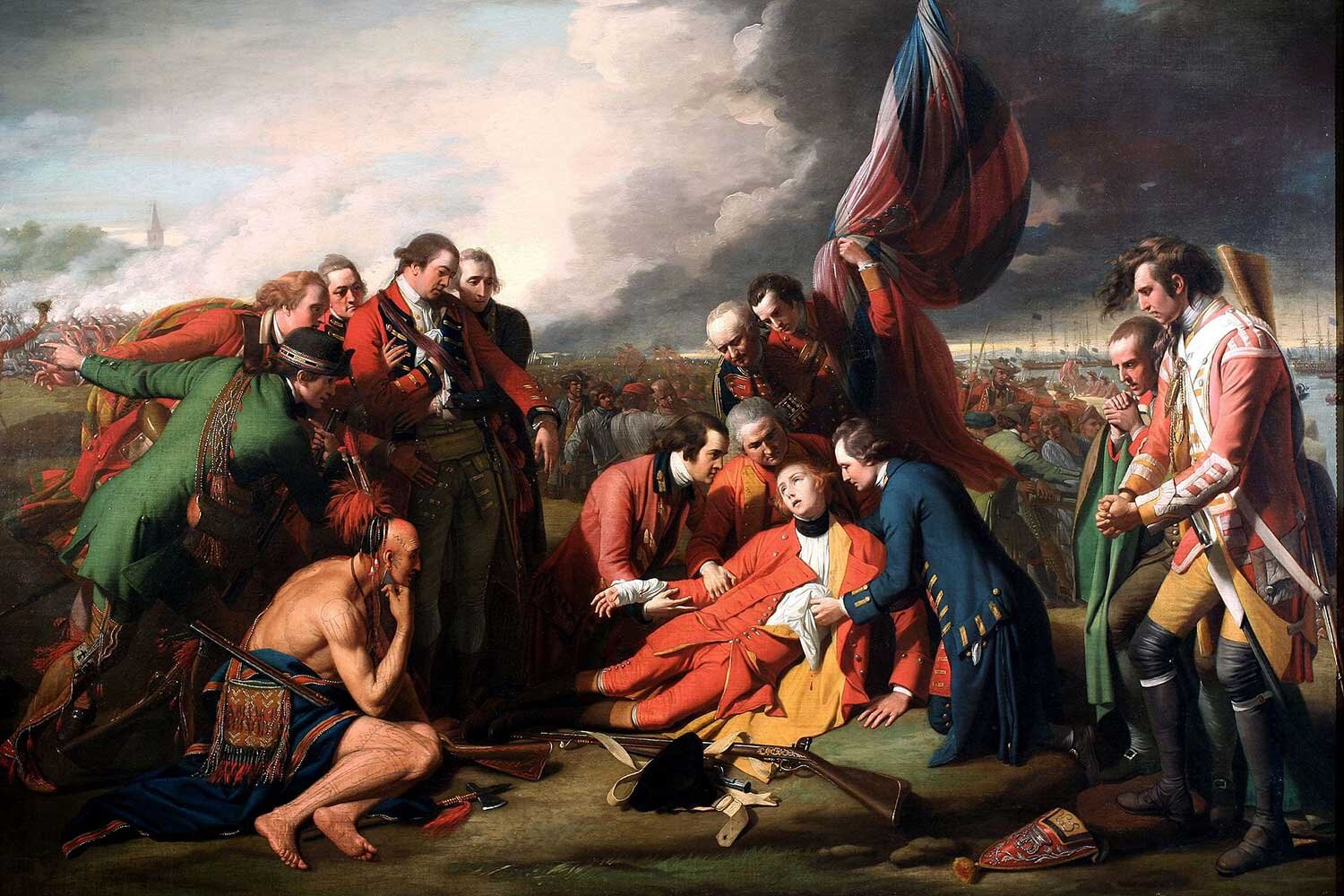 Spain kept possession until 1800, when the colony was ceded back to France.