How Much Energy Is a Calorie and Why Do Calories Make Me Fat?

A calorie is a much broader concept than just heat; it’s an amount of any kind of energy. We could measure the energy of a speeding Mack truck in calories, if we wanted to.

Energy is whatever makes things happen; call it “oomph” if you wish. It comes in many forms: 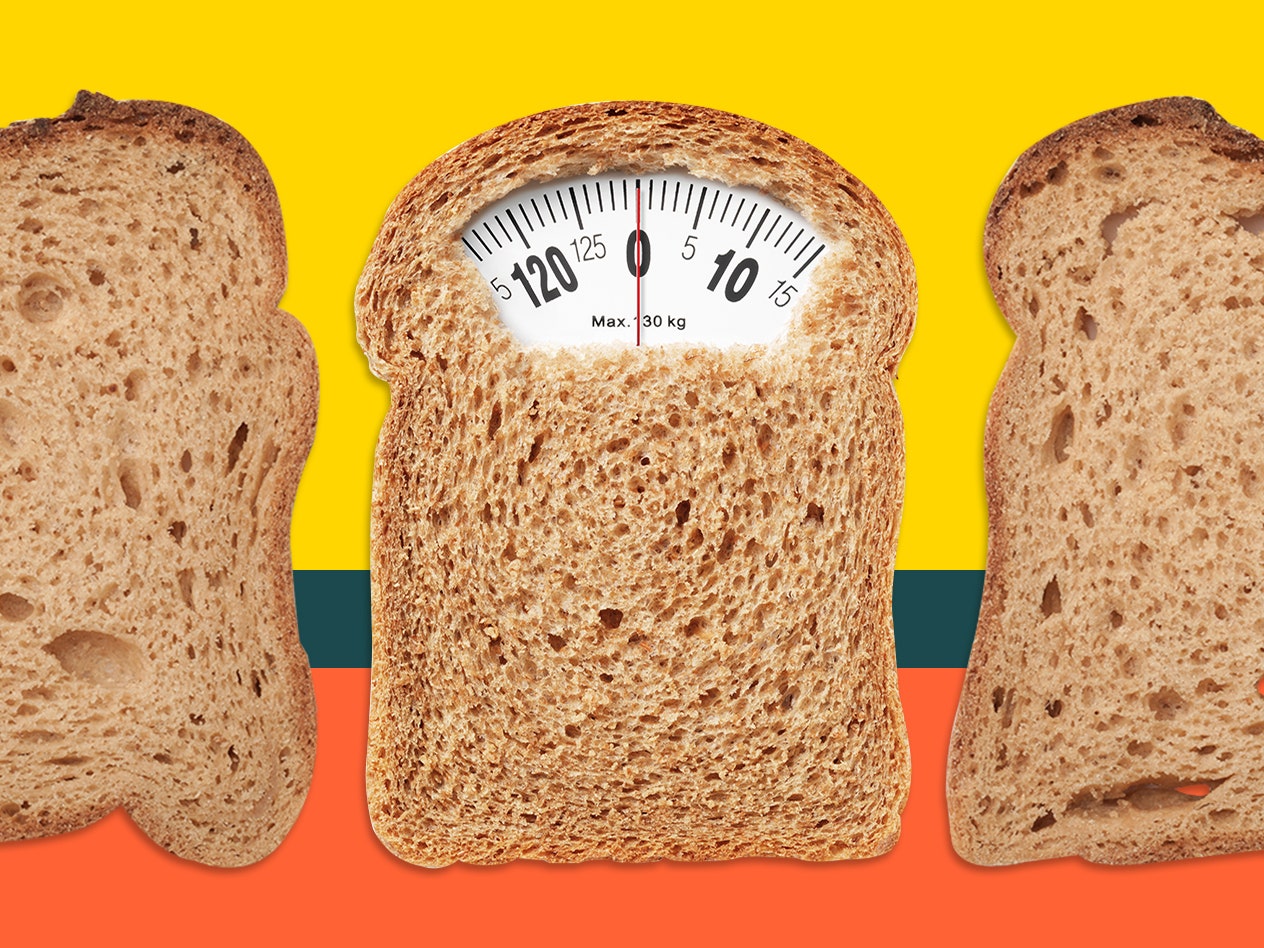 It’s not heat that’s your enemy; it’s energy, the amount of energy-for-living that your body gets by metabolizing food. And if metabolizing that cheesecake produces more energy than you use up in walking from the refrigerator to the TV, your body will store the excess energy as fat. Fat is a concentrated storehouse of energy, because it has the potential of giving off lots of heat when burned. But don’t jump to any conclusions. When an advertisement promises to “burn off fat,” it’s only a metaphor; a blowtorch is not a feasible weight-loss device.

How much energy is a calorie, and why do different foods “contain” (that is, produce) various numbers of calories when metabolized?

(Chemists, as opposed to nutritionists and dieticians, use a much smaller “calorie,” only onethousandth as big. In their world, the nutritional calorie is called a kilocalorie. But in this book I use the word calorie to mean the common one that food books, food labels, and diets talk about.)

Here’s an idea of how much heat a calorie is: A nutritional calorie is the amount of heat it would take to raise the temperature of a pint of water by 3.8°F.

Different foods, as everyone knows, provide us with different amounts of food energy. Originally, the calorie contents of foods were measured by actually burning them in an oxygen-filled container immersed in water and measuring how much the water’s temperature went up. (The apparatus is called a calorimeter.) You could do the same thing with a serving of apple pie to find out how many calories it releases.

But is the amount of energy released when a slice of pie is burned in oxygen the same as the amount of energy released when it is metabolized in the body? Remarkably, it is, even though the mechanisms are quite different. Metabolism releases its energy much more slowly than combustion does, and mercifully without flames. (Heartburn doesn’t count.)

The overall chemical reaction is exactly the same, however: Food plus oxygen produces energy plus various reaction products. And it’s a basic principle of chemistry that if the initial and final substances are the same, then the amount of energy given off is the same, regardless of how the reaction took place. The only practical difference is that foods aren’t digested or “burned” completely in the body, so we actually get out of them somewhat less than the total amount of energy they would release by being burned in oxygen.

On the average, we wind up getting about 9 calories of energy from each gram of fat and 4 calories from each gram of protein or carbohydrate. So instead of running into the lab and setting fire to every food in sight, nutritionists these days just add up the numbers of grams of fat, protein and carbohydrate in a serving and multiply by either 9 or 4.

Your normal basal metabolism rate, the minimum amount of energy you use up just by breathing, pumping your blood around, digesting your food, repairing your tissues, keeping your body temperature normal, and keeping your liver and kidneys, etc., doing their jobs, is about 1 calorie per hour for every kilogram (2.2 pounds) that you weigh. That’s about 1,600 calories per day for a 150pound male. But that can vary quite a bit depending on sex (women require about 10 percent less), age, health, body size, shape, and so on.

Among other things, weight gain depends on how much your intake of food energy above and beyond your basal metabolism rate exceeds your expenditure of energy by exercise, not counting fork lifting. For an average healthy adult the National Academy of Sciences recommends a daily intake of 2,700 calories for men and 2,000 for women, more for jocks and fewer for couch potatoes.

The hopeful theory about eating cold, calorie-deprived food has been bandied about in various forms for some time, but unfortunately, it won’t work.

One variation that I’ve heard is that drinking ice water will help you lose weight because you must expend calories in warming the water up to your body temperature. That’s true in principle, but trivial. Warming an 8-ounce glass of ice water up to body temperature uses less then 9 calories, the equivalent of a single gram (one 454th of a pound) of fat.

If dieting were that simple, “fat-farm” spas would have ice-water swimming pools. (Shivering also uses up energy.) And unfortunately, while most substances shrink when their temperatures are lowered, people don’t. Not for long, anyway.