How Much Hotter Is It Today In the United States Than It Was a Century Ago?

Average annual temperatures in the United States have increased by almost 1° Fahrenheit since the late 1800s.

Half of that increase occurred in just the past 40 years. 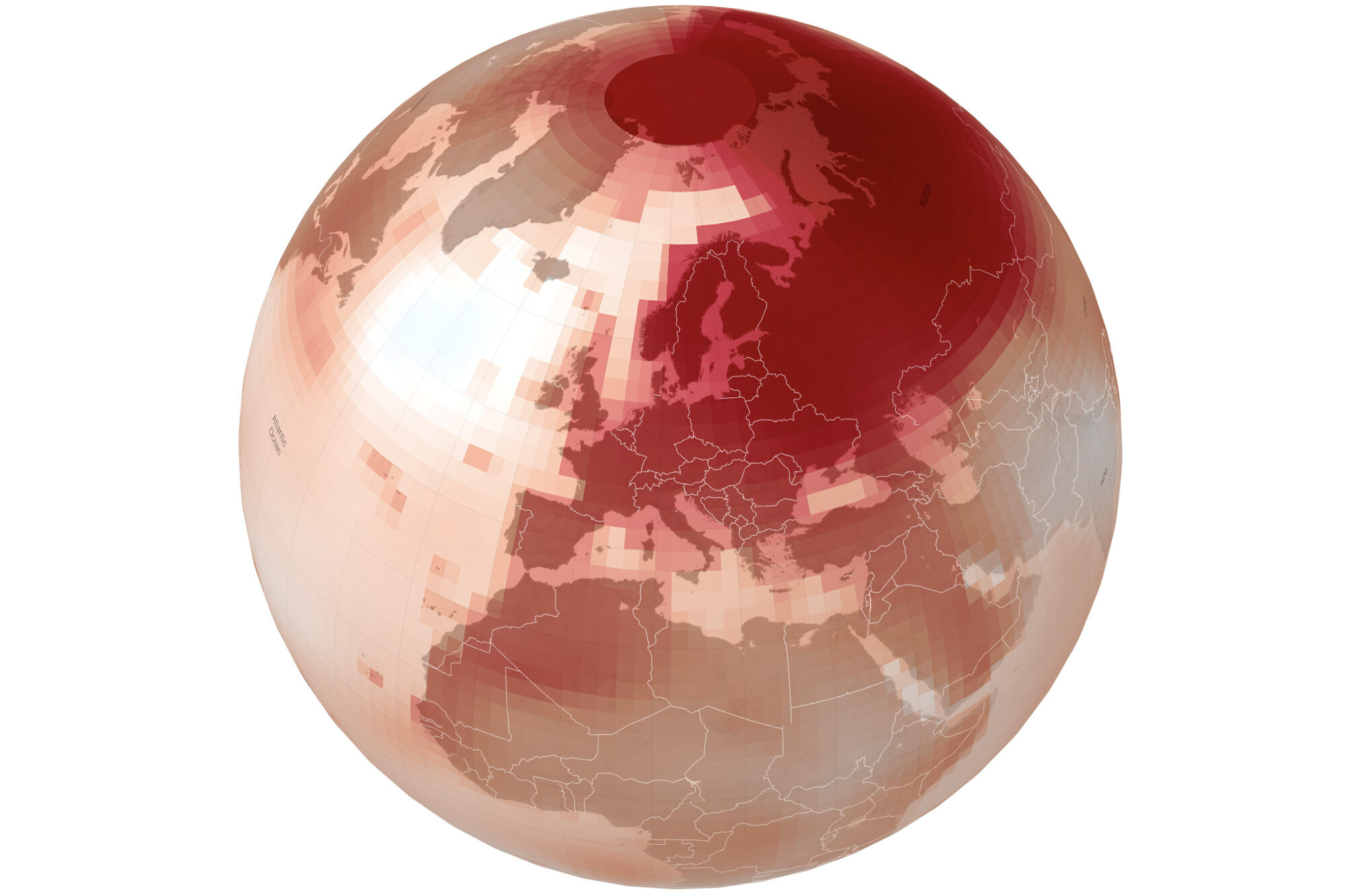 But it’s not getting warmer everywhere; in fact, parts of the southeastern United States are slightly cooler than they were a century ago.

Some scientists predict that average temperatures in the United States may rise by 5° to 10° Fahrenheit over the next hundred years, a change that will affect weather patterns nationwide.

One result would be increases in very wet and very dry conditions in different parts of the country.

The word “greenhouse” in greenhouse gases refers to the fact that the environment in a greenhouse is similar to that of the Earth as a whole.

A greenhouse’s glass or plastic panels serve a purpose similar to the Earth’s atmosphere: they let sunlight in and keep the heat inside so that plants can grow.