How Much is a Hungarian Pengo Worth?

In economics, the term inflation refers to an increase in the amount of money in circulation. During times of inflation, each dollar or other unit of currency becomes less valuable. One of the worst inflation in history took place in Hungary after the end of World War II.

Because of inflation in 1946, Hungarian paper money became so worthless that one gold pengo, the Hungarian “dollar,” had the value of about 130 quintillion paper pengos, that’s 130 plus 18 zeroes! 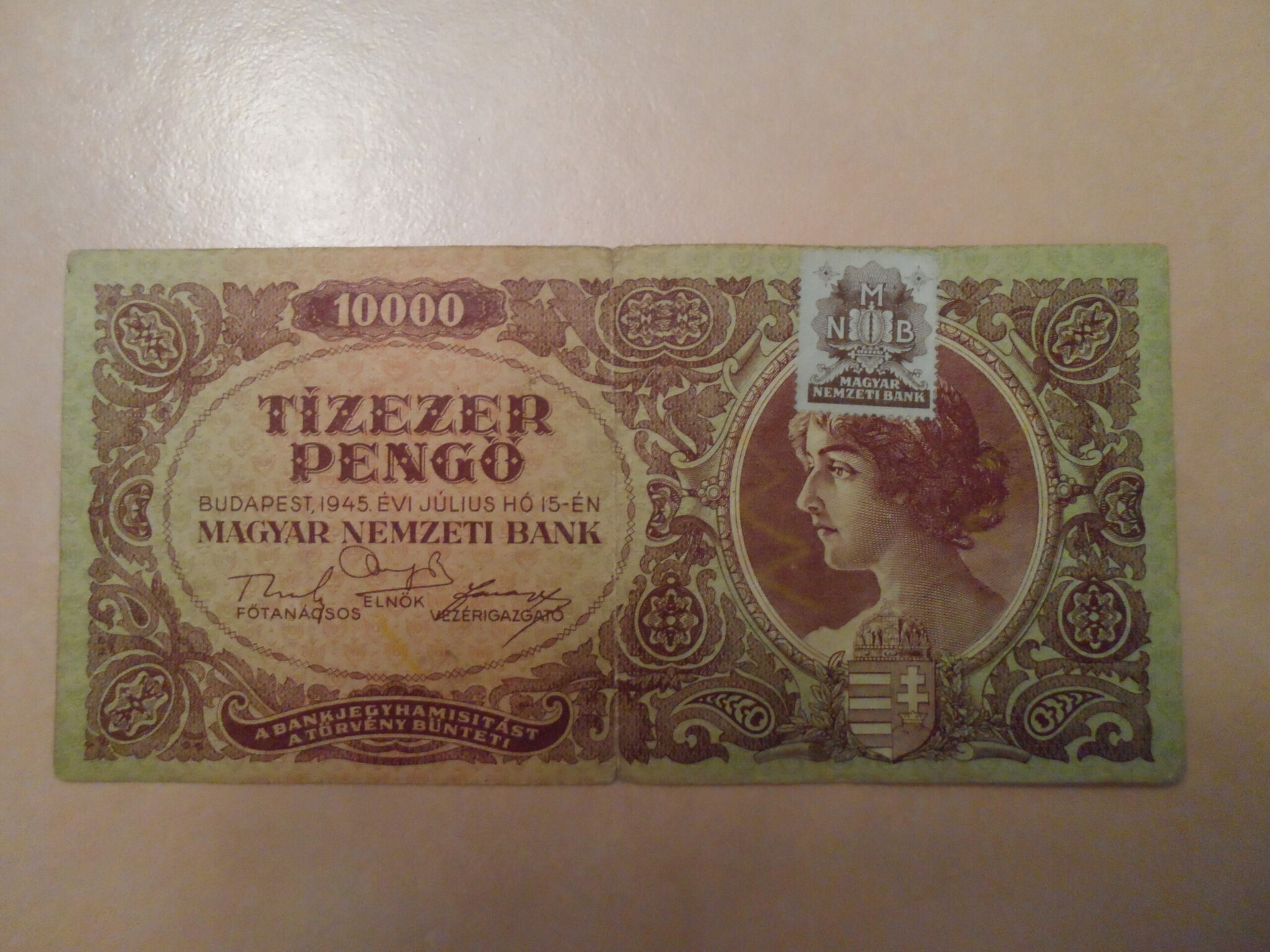 A joke was created during this time that pointed up the worthlessness of Hungary’s paper money. A man on his way to shop had to bring along a wheelbarrow to hold all the paper pengos he’d need for a loaf of bread.

Stopping at a friend’s, he decided to leave the wheelbarrow full of money on the street, sure that no one would bother to steal the almost worthless bills. When he returned to the street, the money was lying in the gutter. Someone had stolen the wheelbarrow.