Where does the word “Vampire” come from and What does Vampire mean in Hungarian?

Neither of the living nor yet of the dead, a vampire is a reactivated corpse doomed, not to peaceful rest in its tomb, but to spend each night in search of a living victim of whose blood to drink.

Belief in vampires is virtually world-wide, but the Slavic countries and their neighbors are the center of this belief.

Thus, although the word comes to us from the French of the same form, its origin is the Hungarian vampir, in which form it is also known, together with variations, in Russian, Polish, Bulgarian, and other languages of the area. 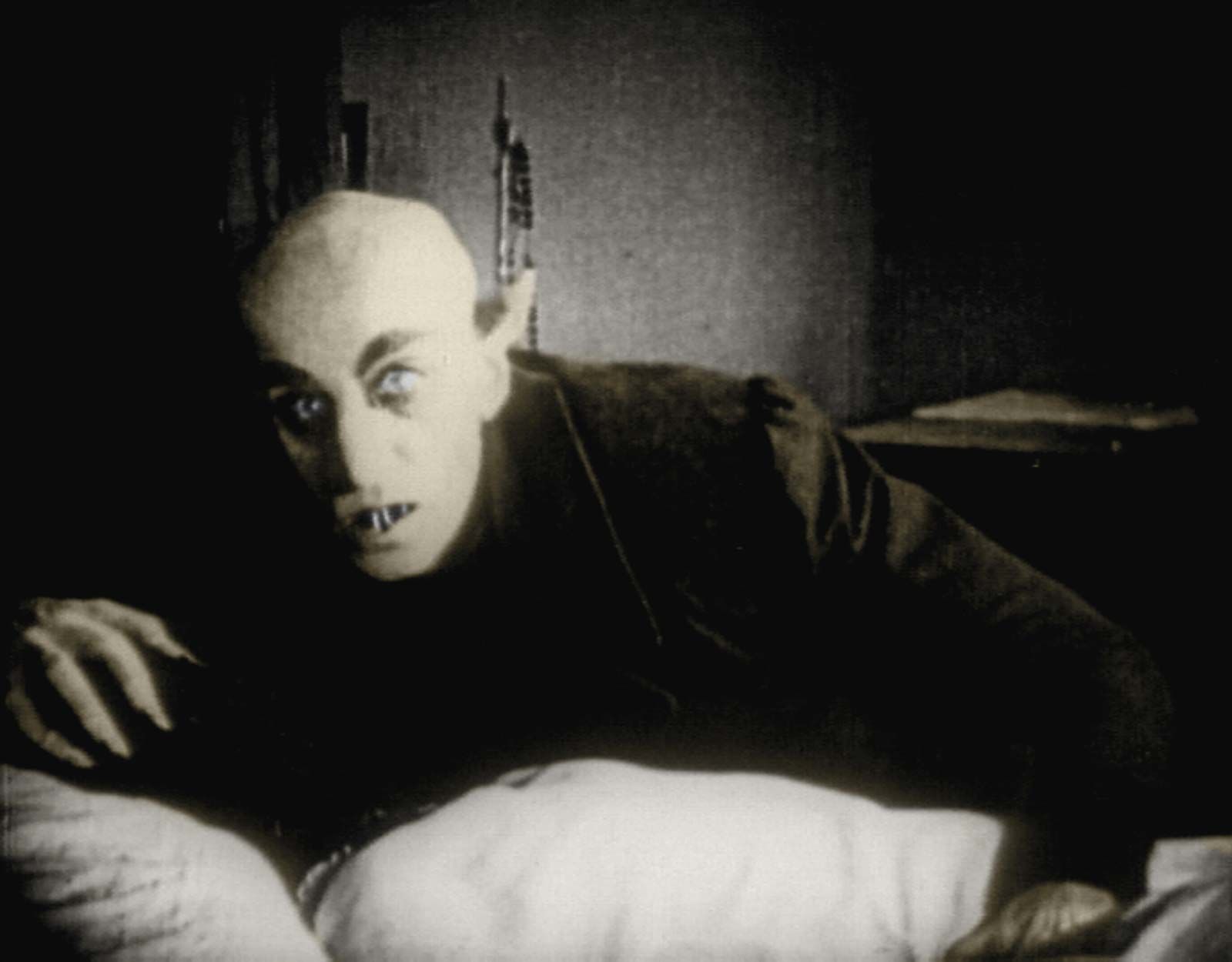 It has been suggested that the ultimate source may have been the North Turkish uber, “witch.”