How Much Land Is There on Earth?

The expression, “it’s a wide, wide world,” is certainly true, for the surface area of our planet is about 200 million square miles! But a more important question is: How much of the earth’s surface is usable by man?

About three-quarters of the earth’s surface is covered by water. Of the 57 million or so square miles of land, half are covered by mountains, deserts, or polar ice caps.

That leaves only one-eighth of the earth’s surface for man’s use in farming. And up to the 20th century, about half of that available land has been lost to erosion. 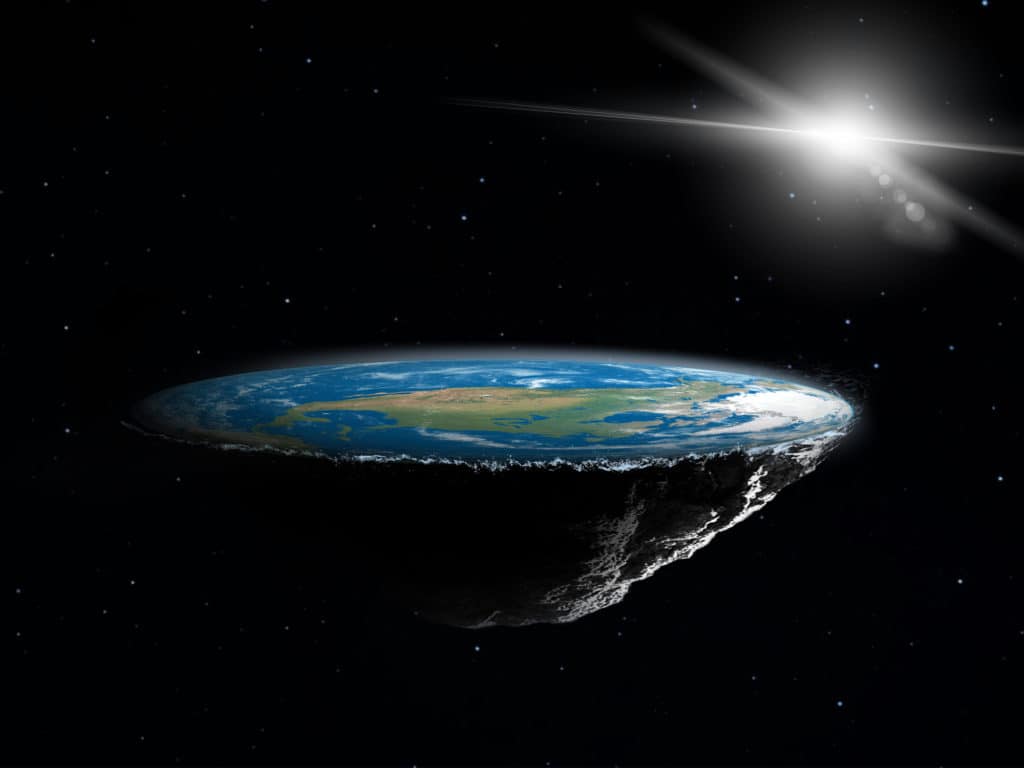