How Much Oil Is There In The Tar Sands Of Canada?

It smells like tar, and Canada has more of it than any other nation in the world.

The Tar sands are a rich source of oil that lies right on the earth’s surface in parts of western Canada. There is so much oil in this tar sand that Canada may very well become the richest nation in the world.

There is almost as much oil in the tar sands of the Canadian province of Alberta as there is in all the countries of the Middle East put together. 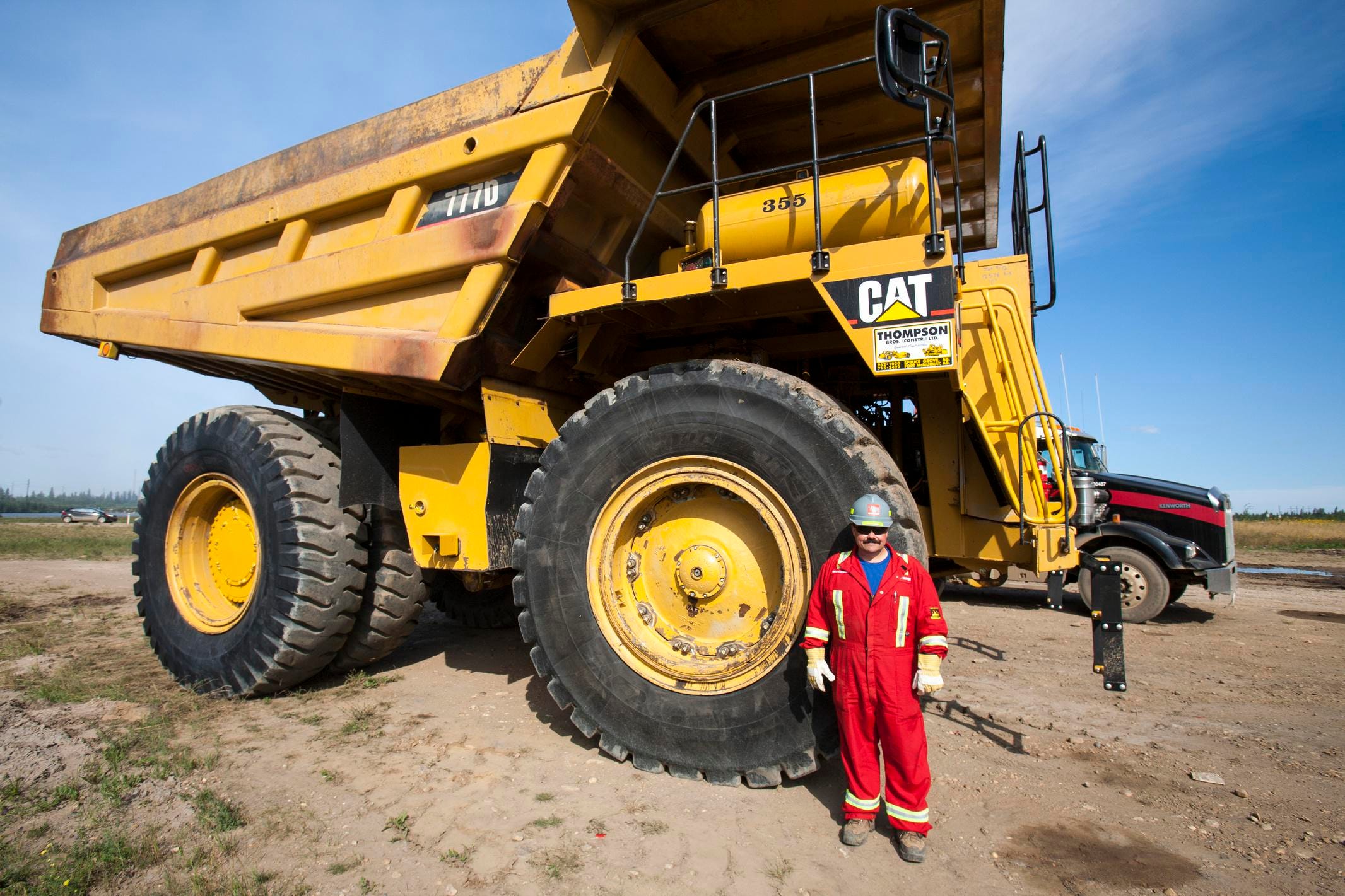 Alberta has almost twice as much oil as Saudi Arabia. Canadian companies started to produce oil from these tar sands in 1978. There are no oil drills or bobbing pumps in Alberta.

Instead, the tar sands are scooped out of the earth with giant machines. It is then washed again and again to separate the sand and other unwanted products from the tar.

Then the tar goes through a plant, where it is transformed into usable oil.

There is at least 1.7 trillion barrels of oil in the Canadian Athabasca Oil Sands.