Iceland’s Mount Laki is an active volcano, and it once emitted a gas called fluorine, which is a very slow-working poison.

Months afterward, this gas caused the teeth of sheep to turn black and the tails of many horses to fall off. Stranger yet, many animals born after the blast of invisible gas had spiny growths on their teeth that kept growing until these animals could no longer close their mouths.

They couldn’t chew or swallow food and some starved to death before their teeth could be fixed. Volcanoes can perform other strange and eerie tricks. 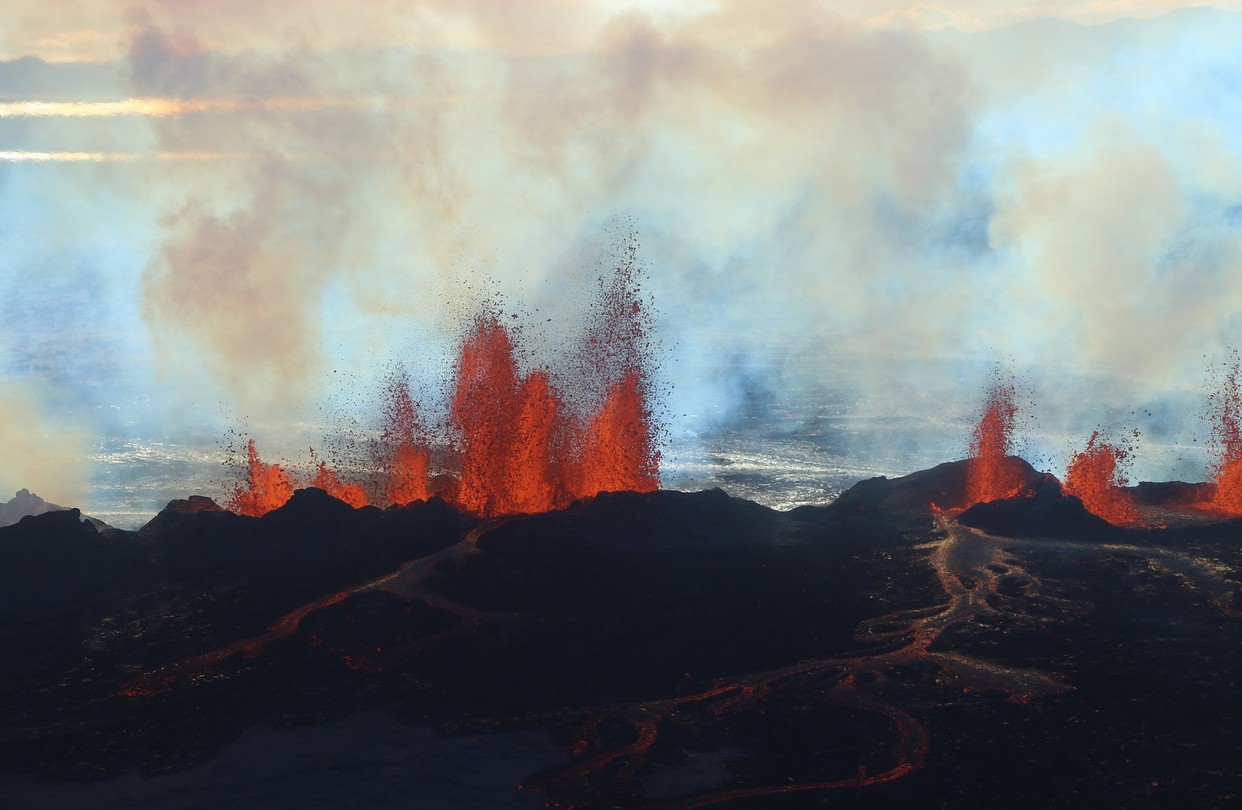 In 1698, for example, Ecuador’s Mount cotopaxi erupted and rained showers of mud and dead fish on the villages and towns that surround it.