How Old Is the Moon?

Before the first man landed on the moon, scientists had come up with three possible ways that the moon might have been formed.

Or perhaps the moon formed somewhere outside the solar system and was captured by the earth’s gravity as the two bodies passed close to each other. 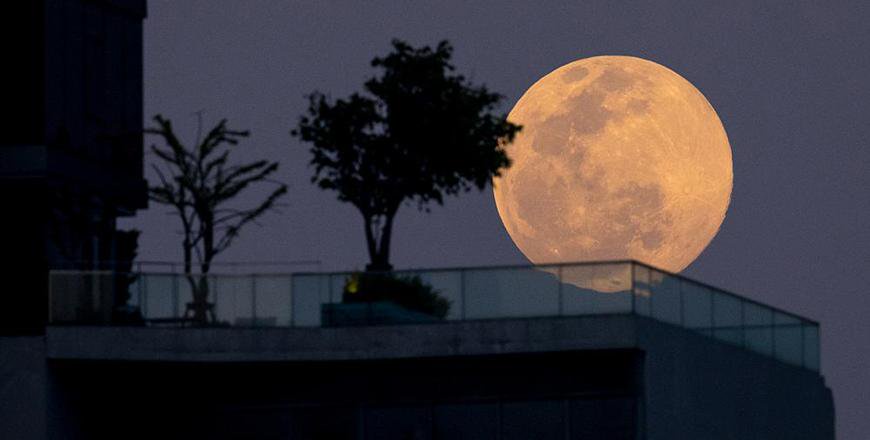 But when the astronauts landed on the moon and brought back some moon rocks, scientists discovered that the moon is not made out of the same elements as the earth. This means that the moon probably did not form from the same gas cloud that formed the earth, and that it most likely didn’t break off from the earth.

Scientists were surprised to find that most of the moon rocks were more than 3.5 billion years old. The oldest rocks yet found on earth are about that same age.

But some moon rocks were 4.5 billion years old, older than any earth rocks, and the moon’s soil was also of that age. These rocks and soil may not even be the oldest on the moon.

So now scientists still aren’t sure how the moon was formed, or how old it really is, but it could be older than the earth!