Were There Always Nine Planets?

So far, we know of nine planets in our solar system. Some astronomers think that there may be a tenth planet beyond the orbit of Pluto, the farthest known planet from the sun. And others think there was once a tenth planet that doesn’t exist anymore!

The space between Mars, the fourth planet from the sun, and Jupiter, the fifth planet, is filled with thousands of asteroids, small rocky bodies that revolve around the sun. The biggest asteroid is about 600 miles across, but most are less than a mile in diameter. 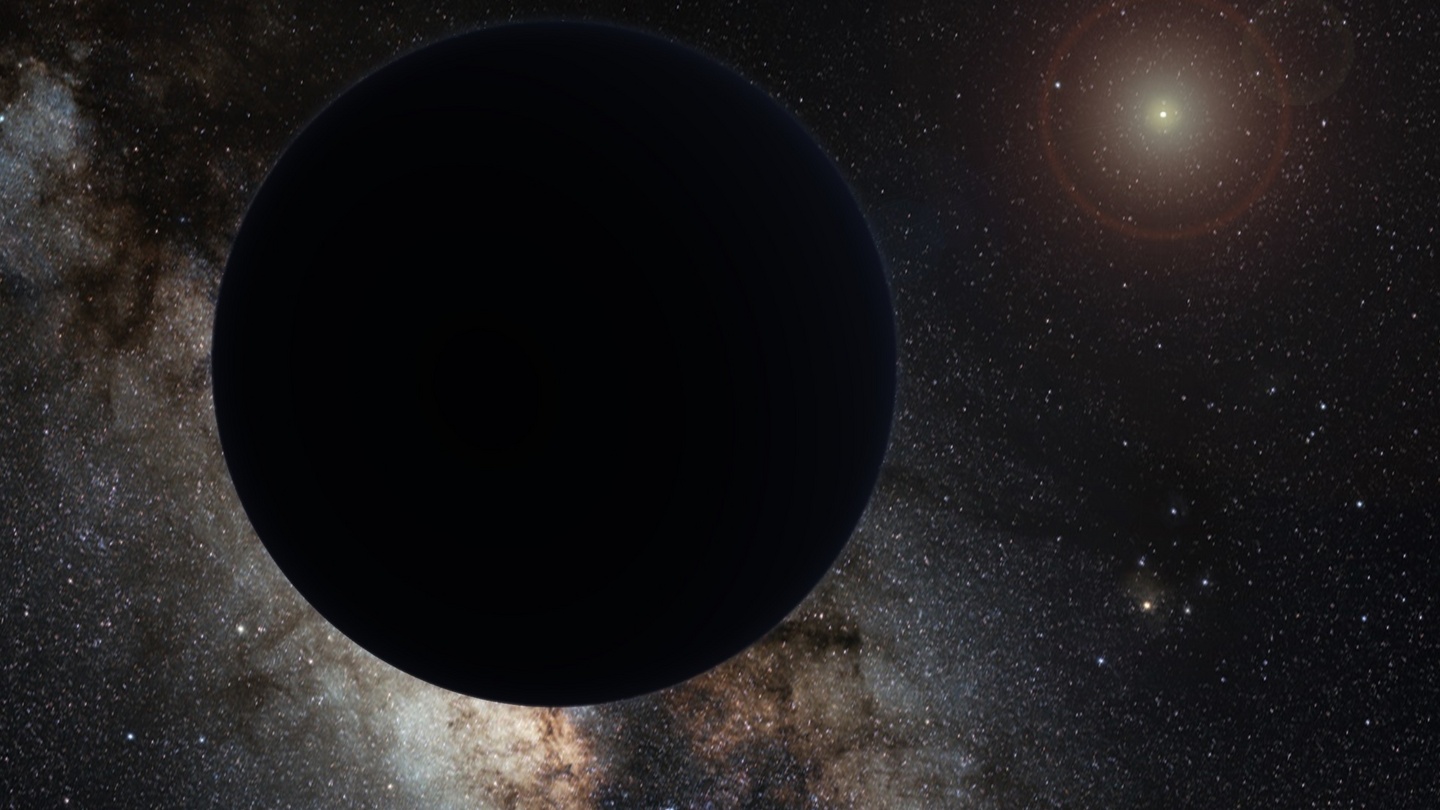 The orbit of one asteroid occasionally brings it “only” 485,000 miles away from earth!