How Was Loki Punished In Norse Mythology and Why Did Snake Venom Cause Loki To Create Earthquakes?

The gods realized that their toleration of Loki had allowed evil to grow in Asgard.

They resolved to hunt him down and capture him.

Loki knew that the gods would punish him severely, so when they approached, Loki changed himself into a salmon and jumped into a stream. 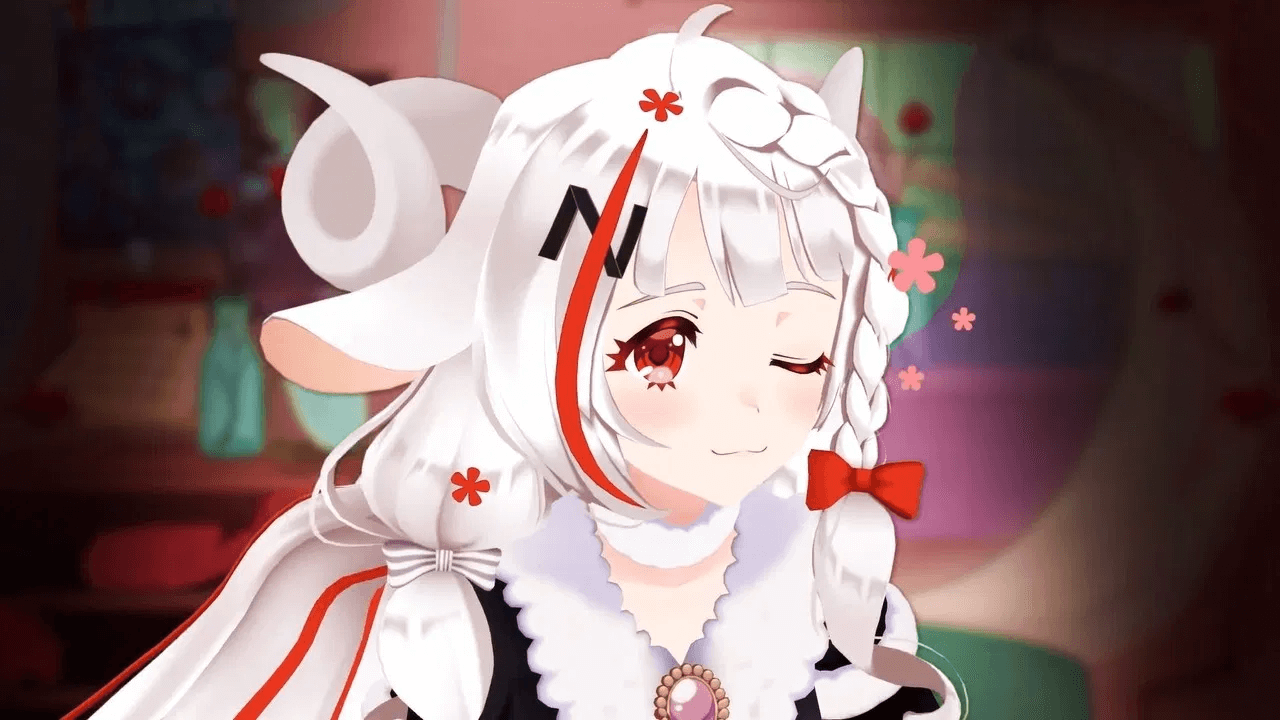 A wise god named Kvasir fashioned a net that finally snared Loki. As punishment for his evil, the gods fastened Loki to three stones with ropes made from the intestines of his own son.

Over his head, a poisonous snake dripped venom onto his face. To ease his pain, Loki’s wife, Sigun, joined him at his side and held a cup that caught the snake’s venom.

But every time she emptied the cup, a few drops splattered onto Loki’s face.

When Loki screamed in agony, the Norse believed that the entire earth shook with earthquakes.

In a scene was depicted by an anonymous 19th century illustrator, Loki writhes in agony as his wife, Sigun, desperately tries to keep the snake’s venom from dripping onto his face.